Clowning around? Not likely this Halloween - DatelineCarolina 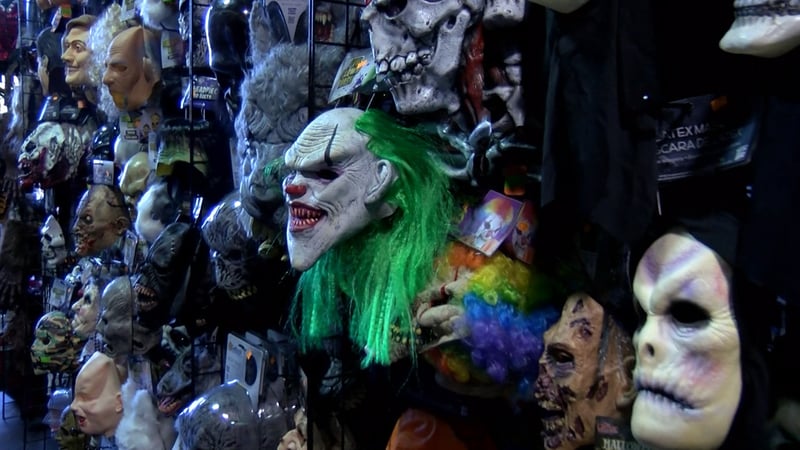 Clowning around? Not likely this Halloween 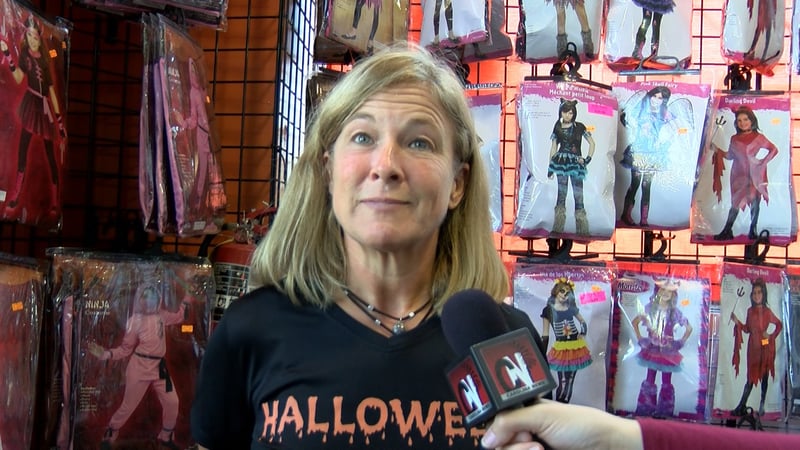 Libya Bentz says people consider the clown costumes at her store, but most walk away with another outfit to wear. 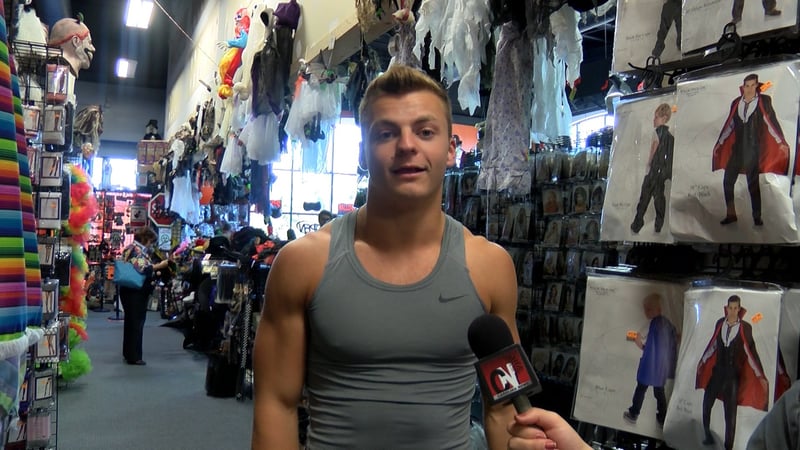 Jack Payne just wants to have fun on Halloween, and see as few clowns as possible.

Halloween clown costume sales are way down in South Carolina after scary clown sightings across the country were posted on social media.

Libya Rentz is a general manager at Halloween Express who says she can count the number of clown costumes sold on one hand.

One shopper considered dressing up as a clown, but has decided against it after seeing videos of how people reacted to clowns.

"I'm not trying to scare anyone. I'm just here to have fun," Jack Payne says.

It might be dangerous to take the scary route, too. Videos have popped up across the Internet of people running over clowns and hitting them with golf clubs.

"If you're a clown, I'm going to attack you without a question," Payne says.

Nobody knows how many clowns will be out and about this Halloween, but there are plenty of other options at stores like Halloween Express to chose from.