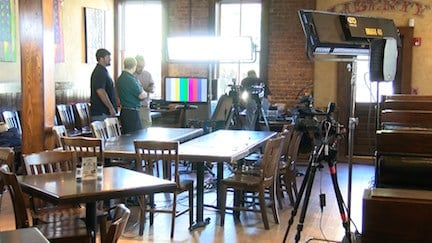 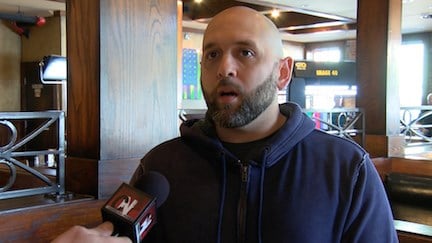 Jake Whicker was one of the many undecided voters in attendance at the forum. 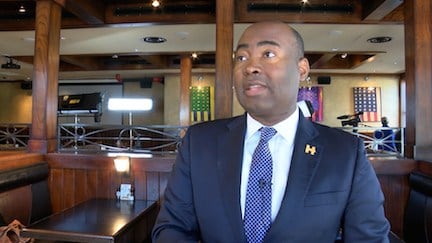 State officials like Jaime Harrison want people to go to the polls no matter what political party they vote for. 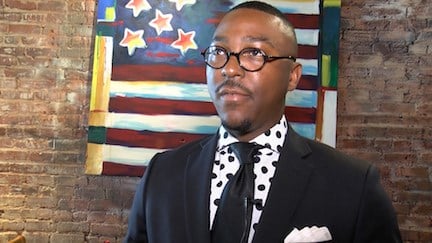 In order to change the millennial stigma, community leaders like Hamilton Grant came up with the forum idea.

Millennials are eligible to vote for the first time November 8, not only in the presidential election, but state and local elections as well. But getting this generation to the polls seems to be the hardest part.

A Washington Post survey shows this generation is less engaged in politics than any generation before them.

Columbia's WISTV looked to change the narrative with a forum for undecided millennial voters.

The forum was at Liberty Tap Room in Columbia for young voters who had questions about their candidates, or about politics in general. Several multiple state officials and community leaders were there to help shape the conversation to better educate those in the crowd who were still undecided.

"It's important for people to go out and not only vote for the president, but also find out who's in the state house and in the state senate," says Jaime Harrison, Chairman of the South Carolina Democratic Party.

The forum helped people learn about the policies of both presidential candidates, something that some in the crowd were looking for.

Absentee ballot voting is up in South Carolina

Community leaders that saw the lack of response from millennials, approached WIS about the forum idea, saying that this continuing discussion of politics is what needs to happen, in order to change the thought that millennials don't care.

"Millennials want to be connected to a movement and when we see something isn't moving, we're just not with it," says Hamilton Grant, a community leader. "There's been a lack of accountability on the voter end, and if we rally together and made a statement and say 'If you're not going to say what you're going to do, we'll elect someone that will,' we could make some changes."