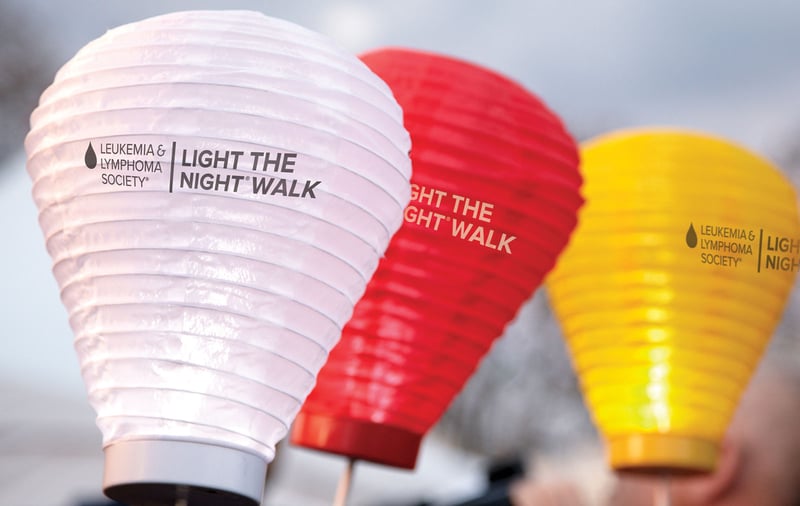 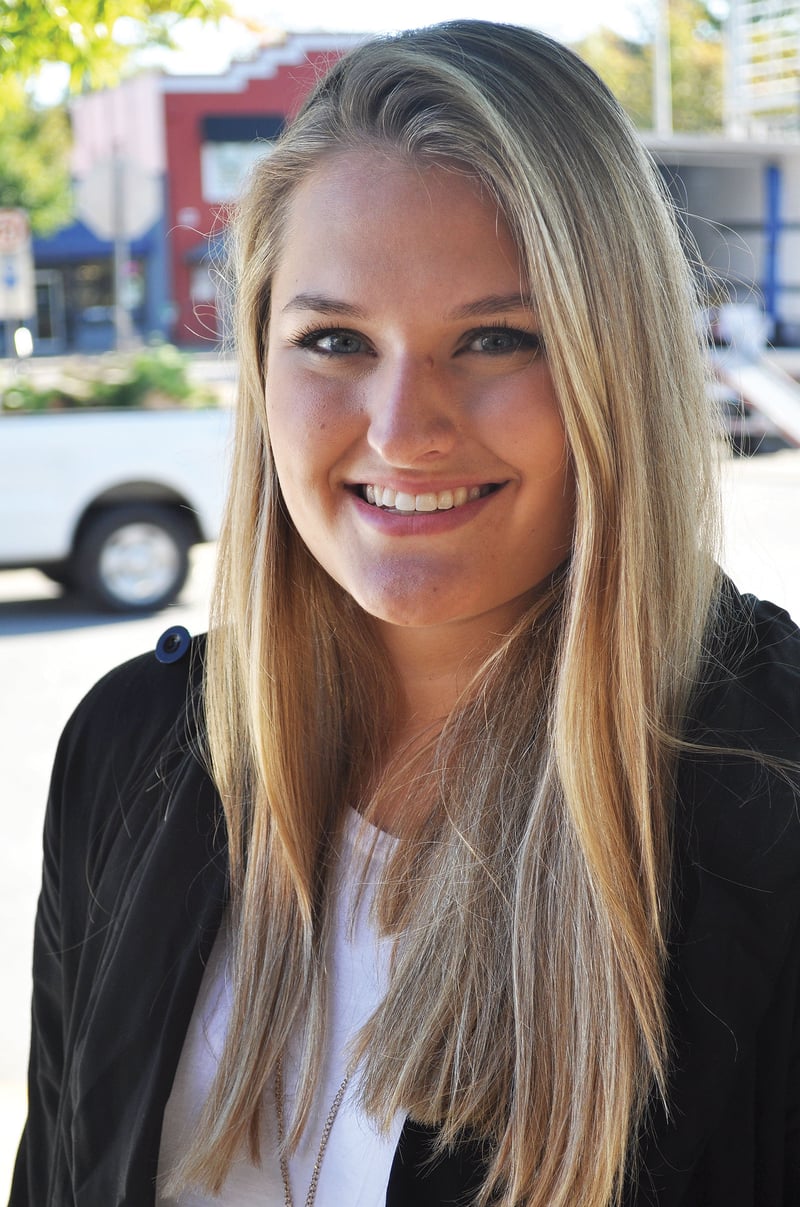 Allegra Marino, 21, lost her father to acute myeloid leukemia in the summer of 2015. Columbia’s Light the Night Walk has helped her begin to cope with her loss and allowed her to raise awareness for a cause she cares deeply about. 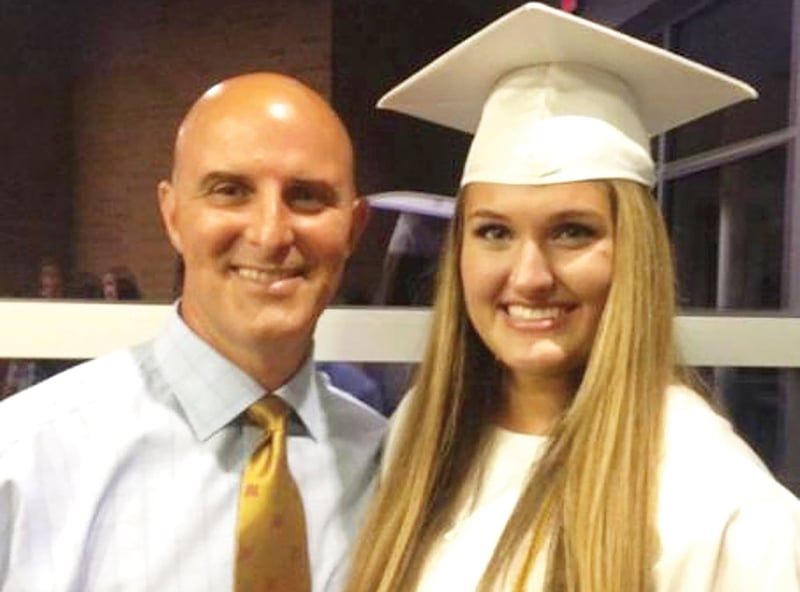 Allegra Marino and her father Joe Marino at Marino’s high school graduation. Her father passed away in 2015 after an 18-month battle with blood and bone marrow cancer. 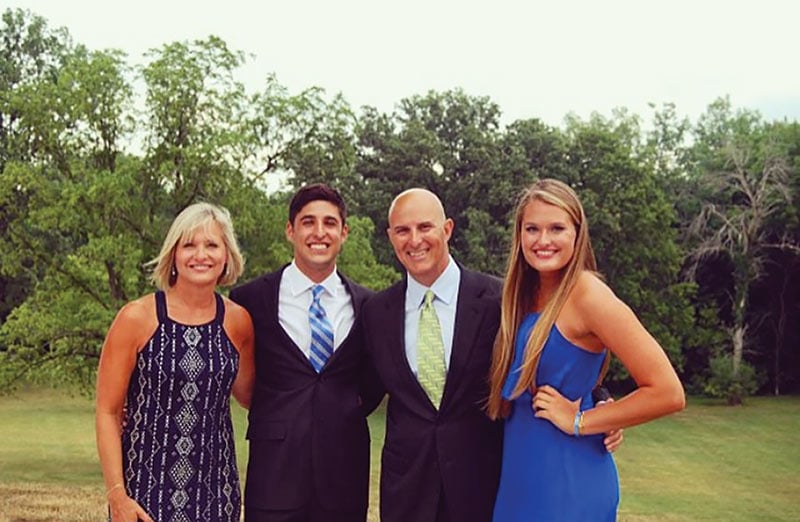 Allegra Marino (far right) stands next to her late father Joe Marino in a family photo taken the summer of 2014. When the picture was taken, Marino’s faher was in remission. Marino says she’s thankful she got more time with him.

On a recent vacation with her friend’s family, Allegra Marino listened as a live band started up and Frank Sinatra’s “My Way” began filling the air.

It’s been a little over a year since her father Joe Marino passed away after an 18-month battle with blood and bone marrow cancer, and Marino is still trying to cope.

“Some people think that it’s the big things that are really hard,” Marino said, describing how her family couldn’t bear to stay in their home for Thanksgiving or Christmas. “But it’s not the big days, like Father’s Day, because you can prepare for it. It’s those small moments that really get you.”

As a way to help process the news of her father’s cancer, Marino got involved with the Midlands Light the Night Walk in 2014. There, she could talk comfortably to people about what was happening in her family.

Light the Night is a national campaign by the Leukemia and Lymphoma Society. Since 1999, the nonprofit organization has raised $557 million to fund a cure for blood cancer.

“When you’re at an event where the whole focus is coming together to fight cancer, it’s a very normal place for people to come up to you and say, ‘How’s your dad doing, what’s going on in your life?’” Marino said.

Marino said the organization helped give her some direction and a sense that she finally had some control after her father’s passing.

“I couldn’t do anything to save my dad; I couldn’t fight his cancer for him. I couldn’t wish the suffering away,” Marino said. “So my thing was, ‘What can I do?’ I can raise awareness.”

Now, as a student ambassador for Midlands Light the Night Walk and captain of her sorority’s team, Marino says the event has been a way to surround herself with people from all walks of life who have all been affected in some way by leukemia and lymphoma.

This year’s Midlands Light the Night will take place Thursday, Oct. 27 at the South Carolina Statehouse. The event begins at 5:30 p.m. with music, guest speakers and food, and the walk kicks off at 7 p.m.

Crystal Vickers, Midlands Light the Night campaign manager, says that there are about 700 registered walkers for the event with a fundraising goal of $300,000.

This year, Marino will be there, lighting up the Statehouse grounds with her own gold lantern in memory of her father.