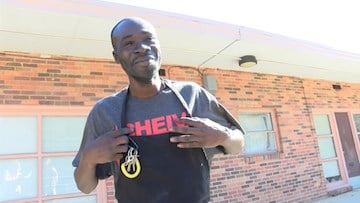 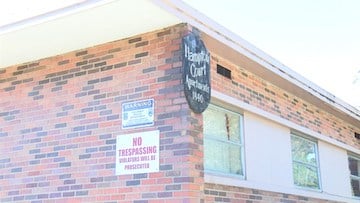 The shooting victim was able to get from the Hampton Court Apartments to a nearby church whose director found him and called for help. 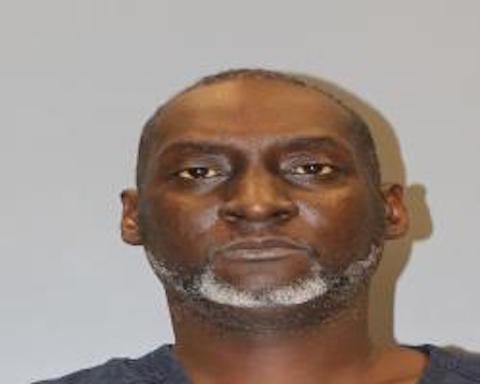 Darrel Mosely Jr., Archie's roommate for a day, was arrested and charged with attempted murder.

Carl Archie moved into the Hampton Court Apartments on the 1800 block of Hampton Street in Columbia on Monday. That night, he was detained for two hours by Columbia police investigating a shooting just outside his door.

"I was really mad because I really didn't understand about that, and plus the people out here already had told the officers that I wasn't involved, and they still held me," Archie said. "But I understand they've got a job to do."

Police let Archie go when his new roommate, Darrel Mosely Jr., returned to the scene and was arrested.

Investigators say they believe Mosely was arguing with another man outside the apartment complex around 7:00 p.m. They say Mosely went into his apartment to get a gun, and then shot the victim before running away.

The victim managed to get to a nearby church whose director found him and called for help. He went to the hospital and has since been treated and released.

Archie was asleep when the commotion began.

"I kept hearing my front door close, open and close, like it was slamming, so after that, I looked out the window first and I seen all the polices and ambulances and stuff like that, so I said, let me go out here and see what's going on," Archie said.

Archie works at Nathan's Restaurant on the same block as the apartments. He says his new home is convenient and that he believes the shooting does not accurately represent the area.

"The neighborhood is good. You really don't usually have all that on this side of town," Archie said.

Archie says he didn't know Mosely well, but now he feels better because Mosely is in jail. And despite the alarming experience on his first night at Hampton Court, he intends to stay.

"You got a couple knuckleheads everywhere you go, so it's going to be that way. But I mean, other than that, it ain't going to sway my decisions. I moved over here for a reason, and I ain't going nowhere," Archie said.