The Trump vs Clinton battle is stressing some people out - DatelineCarolina 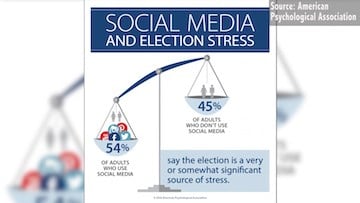 The Trump vs Clinton battle is stressing some people out 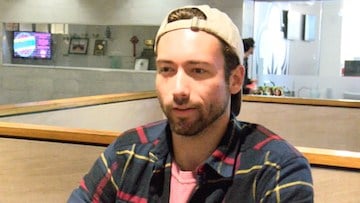 First time voter Daniel Patterson is feeling the stress of the election, and says social media is making it worse. 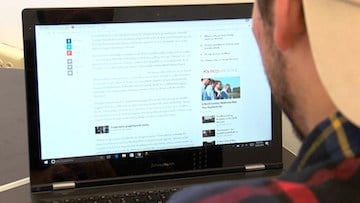 Social media is the predominate source of political news for young voters.

Some voters say deciding between Republican Nominee Donald Trump and Democratic Nominee Hillary Clinton is stressing them out. Many of them are Millennials, especially first time voters, who are feeling this stress more than anyone else.

A study by the American Psychological Association found the major cause of election stress is brought on by social media, AKA where the majority of young voters get their political information.

The study found 54 percent of adults that use social media say it’s contributing to their election stress.

USC junior Daniel Patterson is a first time voter. He’s still undecided and says that social media is not doing much to help him make his decision.

"Social media in this day is huge. I can't go a day on twitter without seeing another person that's come out against Trump, or another article," he says.

The study also shows over half of all Millennials feel this election is a significant source of stress.

"I was really excited because it was my first one, but now I feel that the candidates for both parties don't really represent what views I like," Patterson says.

USC student Shelby Burnette agrees, saying the candidate’s campaign strategies aren’t making it easy for voters to decide who to vote for.

“A lot of the election isn’t based on fact. It’s really just slandering the other candidate and who’s the worst option. And I think it’s a bad way to choose your country’s leader,” she says.

So whether it’s watching the candidates battle it out in the debates, or seeing pro-Trump and pro-Clinton arguments on Facebook, the election stress is real for young voters.