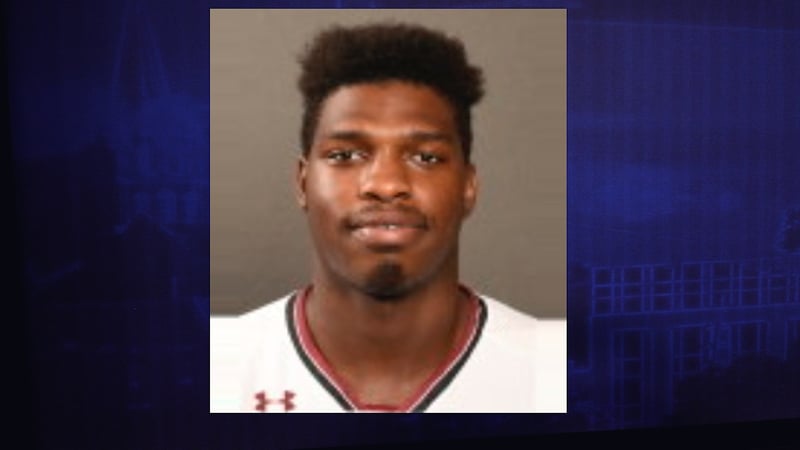 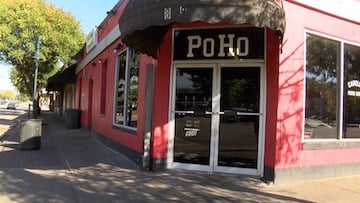 Police say Rakym Felder was arrested after getting into a fight outside the Pour House in Five Points. 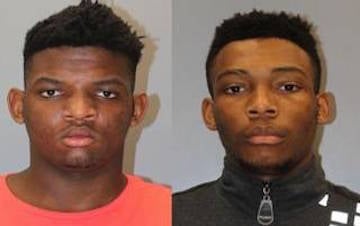 Former USC men's basketball players Eric Cobb and Jamall Gregory were arrested in March after shooting BB guns at cars and the window of the Tropical Smoothie Cafe on Park Street.

Columbia police say Rakym Felder got into a fight outside the Pour House on the 800 block of Harden Street. He knocked one person unconscious and then ran away from police.

Officers say they used a taser on Felder, but as they put him into a car, he resisted, kicking and hitting them.

Felder was immediately suspended from the team per department policy. The South Carolina athletic department says head coach Frank Martin is aware of the arrest and gathering more information.

This is the most recent of several disciplinary issues involving Gamecock men's basketball players this year.

Eric Cobb and Jamall Gregory were arrested in March and charged with property damage after firing BB guns at cars and a building. They were dismissed from the team in April.

Raymond Doby was cited for marijuana possession in March and agreed to leave the team in May.

Marcus Stroman, who, along with Cobb, Gregory, Chris Silva and TeMarcus Blanton, was suspended by Martin on March 15 for a "conduct issue," transferred from the program in May.

Silva and Blanton will return to the team this season after being reinstated in June.