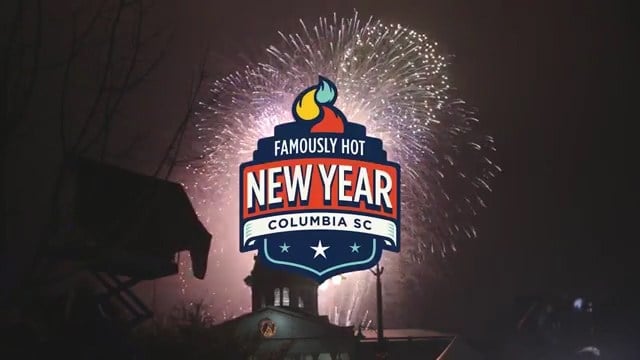 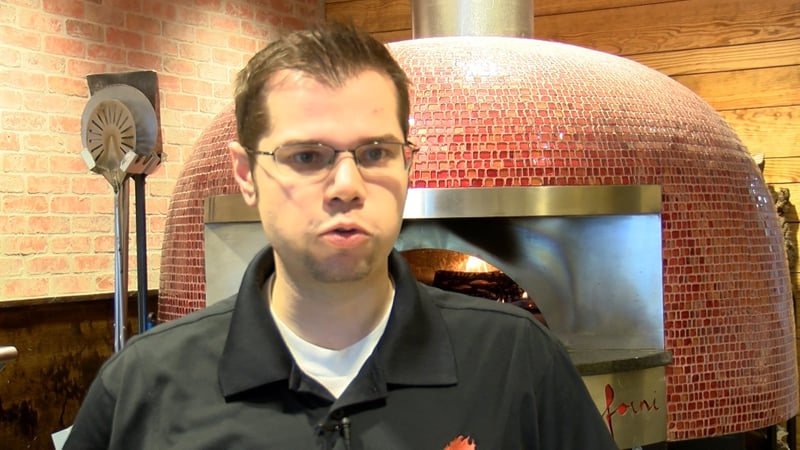 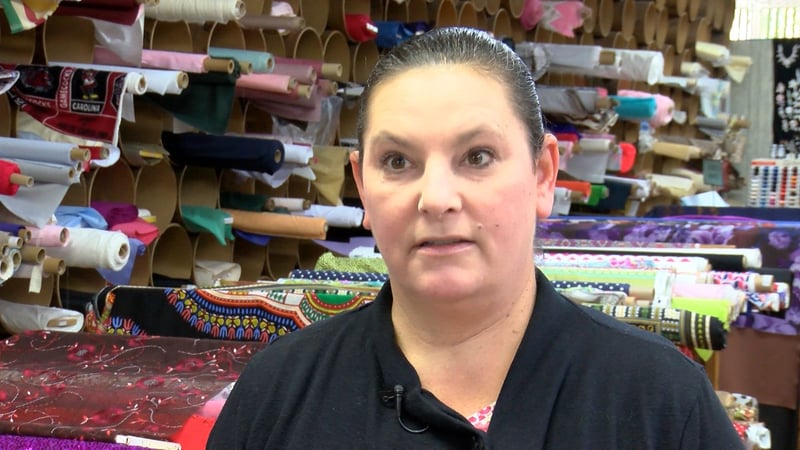 Free admission, fireworks, and fun all make up Columbia's Famously Hot New Years event. But its what happens long after the event is over that keeps businesses on Main Street exploding with excitement.

The city of Columbia announced that Trombone Shorty would be the headliner for this years event on Tuesday. The jazz musician will take the stage with several other artists on December 31 for the free festival and concert.

Famously Hot New Year brought over 30,000 people to the capital city in 2015. City spokesmen also say it had a $1.2 million economic impact on downtown.

Robert Leavitt owns Persona Pizzeria on Main Street. He says his store changed its hours to serve the large crowds.

“We were able to sell pizzas right out of the front door, and it was great for us economically,” Leavitt said.

He was also pleased with the organization of the event.

“There was fantastic security for a fantastic event. We saw a lot of business from it, as they had the stage right here on main street,” Leavitt said.

But its not just the direct impact from events on main street that businesses look forward to. Most agree that all special events  bring a greater visibility to the shops, hotels, and restaurants in the area.

Lori Brown owns House of Fabrics on Main. She says people wouldn't know her store was there if they weren't drawn to the main street area.

“We are not a big city…sort of a medium city, and I think some people come down to main street only for special events,” she said.

Its special events like Famously Hot New Year that Lori hopes will make her store and others more profitable long into the new year.