You can't take a selfie, but you can show off your vote in other - DatelineCarolina 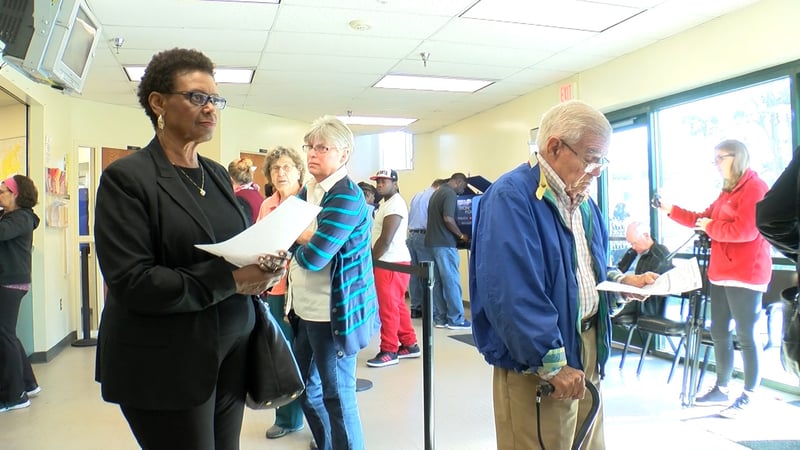 You can't take a selfie, but you can show off your vote in other ways 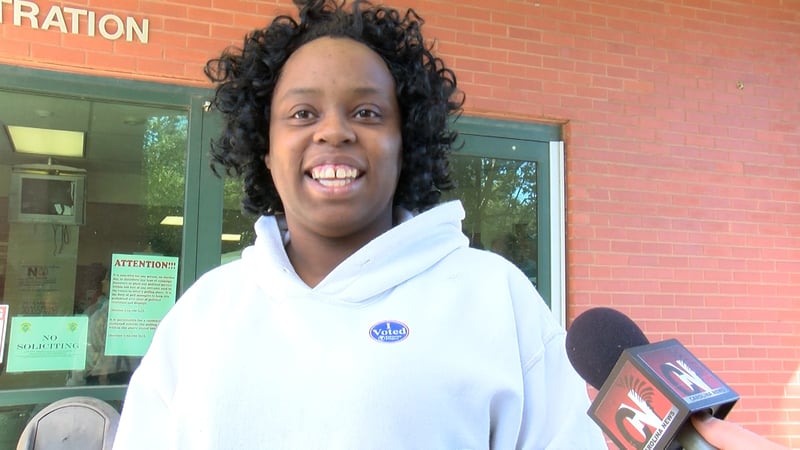 LaShonda Jenkins will have to show off her vote by wearing a sticker rather than taking a selfie. 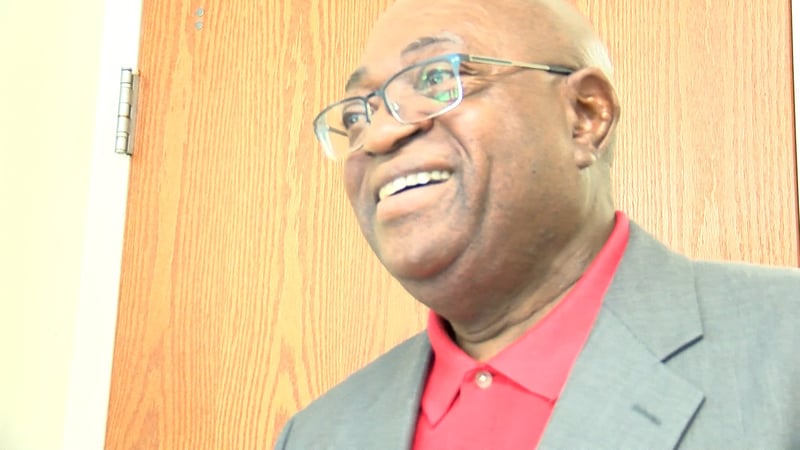 Samuel Selph hopes that absentee voting in Richland County will increase from the 2012 election.

Election day is two weeks away and in-person absentee and early voting is already taking place across the country. People are lining up to vote, and want to share their civic duty with their friends and families through a selfie with their ballot.

South Carolina is one of 24 states where taking a selfie with your ballot is illegal. In fact, no phones are allowed out during the voting process. So what is the alternative?

"They can wear an 'I Voted' sticker and take a picture outside," says Samuel Selph, the Director of Richland County voter registration.

Selph says millennial voters aren't showing up to the polls so far.

"Most of the people that I see coming in to vote are 55 and above," Selph says.

Over 33,000 Richland County voters have already submitted absentee ballots, in person and through the mail. That is a 15 percent increase from the 2012 election.

Selph expects the number to go up to nearly 50,000 ballots by Election Day.

Remember to vote, but remember to put your phone away and take your selfie after you get your sticker.