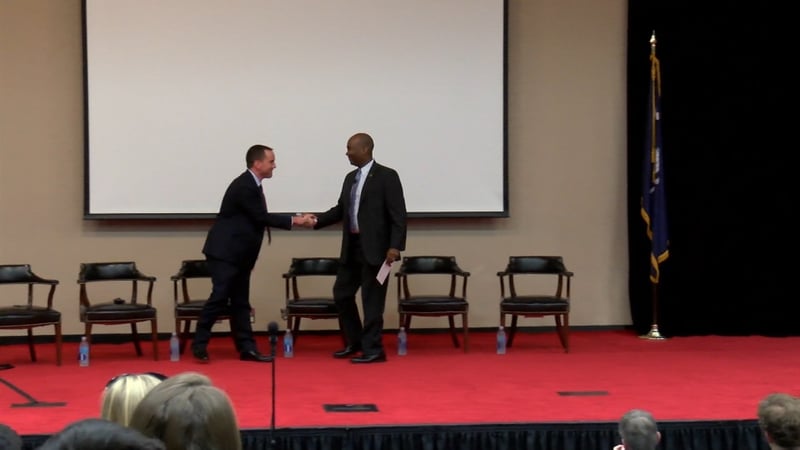 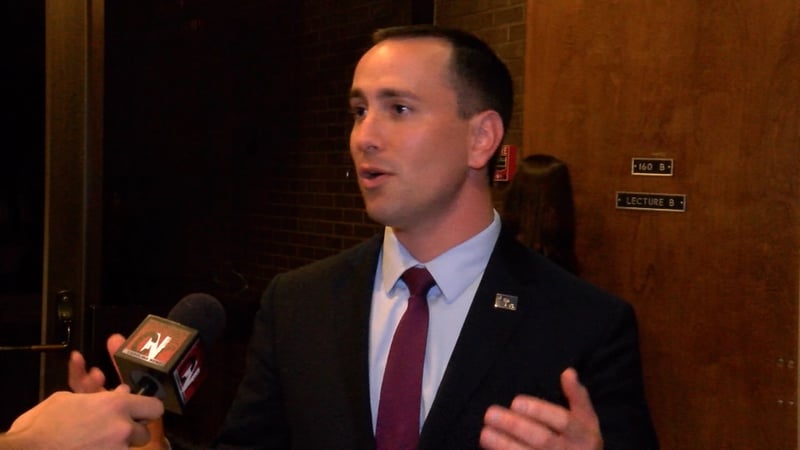 GOP Chairman Matt Moore discusses how important it is for local people to get involved in politics. 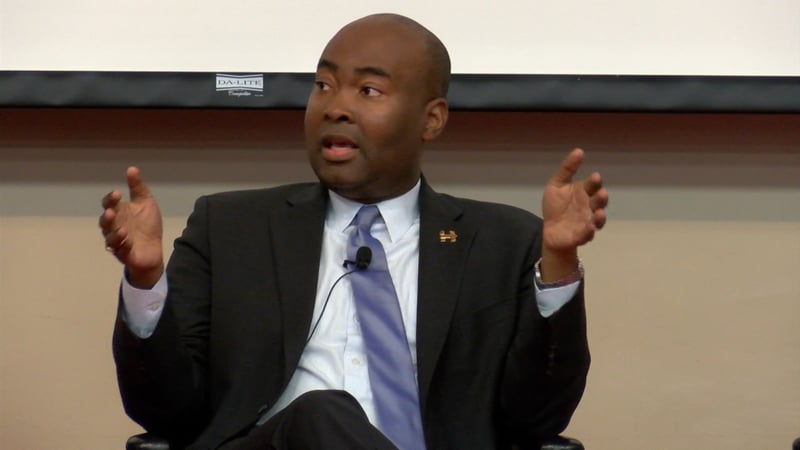 Democratic Chairman Jamie Harrison says that our legislators have become too politically polarized.

Questions about the future of both political parties were raised on Thursday when the South Carolina Democratic and Republican Chairmen took the stage for a political forum.

The forum was held on USC's campus and gave the audience a chance to ask questions about the presidential race and other items like policy ideas and opinions on voter turnout.

“There’s a lot of interest in this race. Already possibly record absentee voter turnout. Which I think is a good sign for Election Day,” said Moore.

Democratic Party Chairman Jamie Harrison says this election could make a huge impact on the future of the Republican Party.

“Over the years, Congress and our legislators have become more politically polarized and therefore there is less that is getting done. If the Republicans continue down the road they’re on they’re going to be a dying party,” said Harrison.

But that doesn’t seem to bother some Republican voters like Sunny Ross, a junior at USC who says she has always been a Republican and plans to continue to support her party.

The two Chairmen agree that it starts with the state and ends with informed citizens.

“First and foremost we are South Carolinians,” said Moore, “And that’s the point of tonight. To get them informed, to get them engaged and to remember that politics are just local people getting involved.”