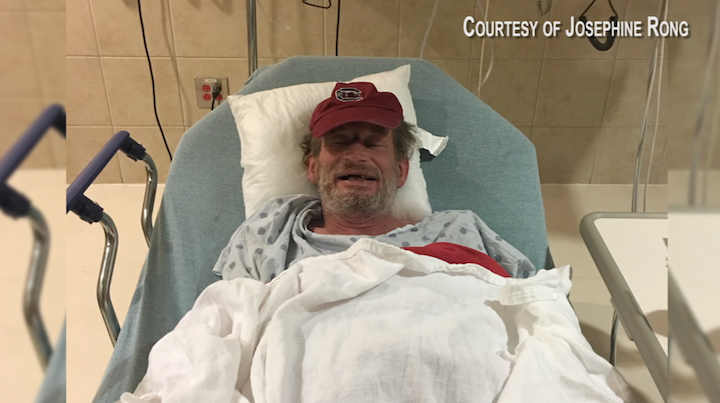 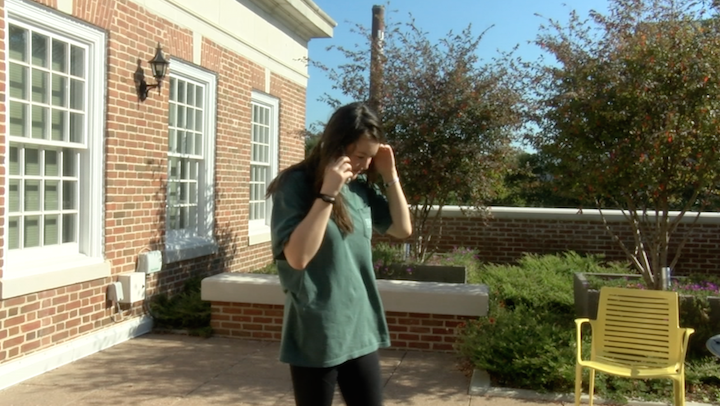 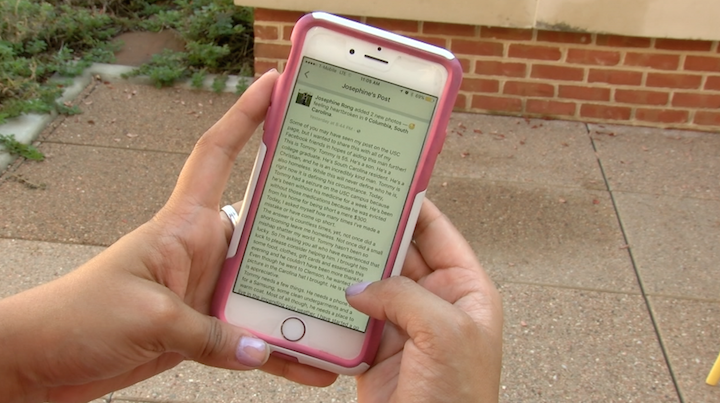 Rong posted a status on Facebook asking her friends and family for help.

The South Carolina Coalition for the Homeless reports there are over 5,000 people in the state who are homeless.

One of them found support from Josephine Rong, a USC student. Rong saw a 55-year-old man named Tommy having a seizure as she was walking on the USC campus. As the man was taken to the hospital, Rong felt called to post on her Facebook page and ask for donations to help him.

Tommy is a Clemson graduate and has only been homeless for about three weeks.

"I mean until college Tommy and I were exactly the same. We both went to a Christian school, I went to college." Rong said.

Rong has been calling homeless shelters trying to find Tommy a new home. He says he was evicted after being $300 short for rent. Many of Rong's friends and family have reached out to her and have donated to the cause.

"He made a $300 mistake and I've made so many mistakes in my life but they've never made me homeless. They've never left me with my world falling up," Rong said.

Tommy's GoFundMe page has almost reached $1,000. Rong's goal is $1,200 so he can find a place to stay before the winter weather begins.