Fried food at the State Fair is fine... in moderation - DatelineCarolina 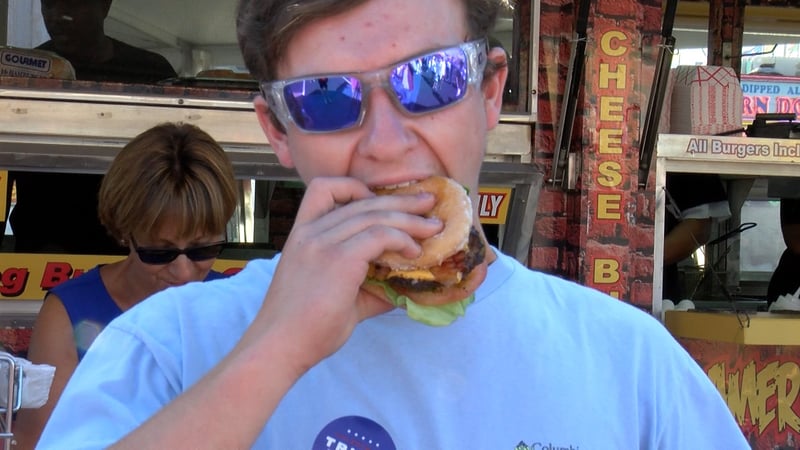 Fried food at the State Fair is fine... in moderation 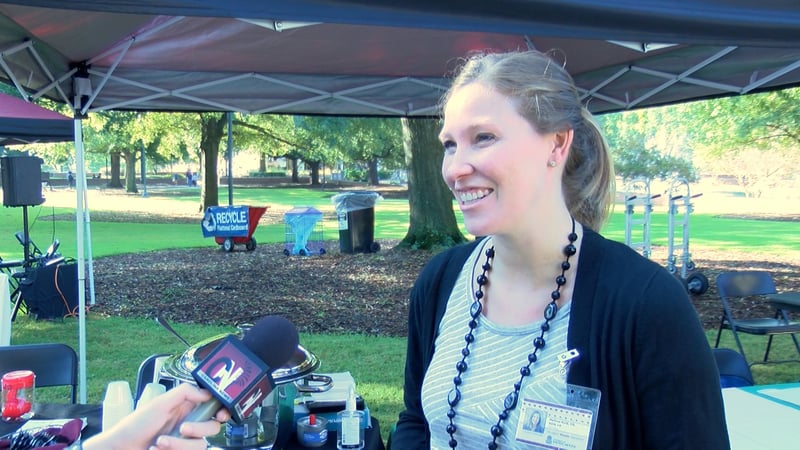 Deititian Melissa Reid says fast, deep fried food now may have a long lasting effect on our overall health in the future. 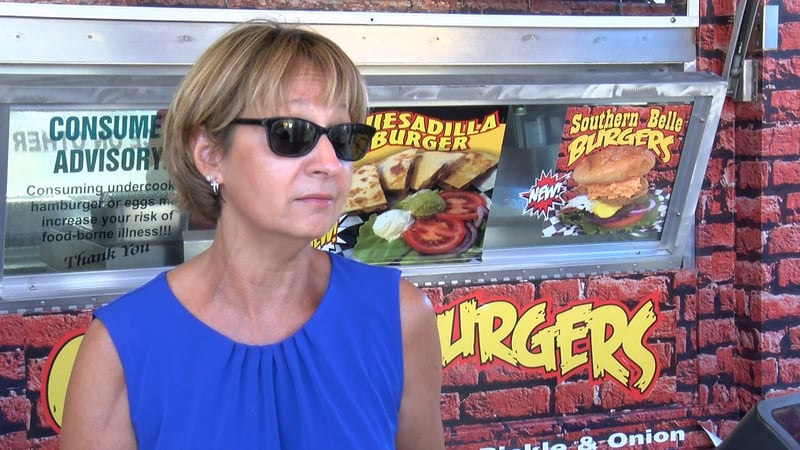 The South Carolina State Fair is known for several things: pig races, fun rides, tricky games, and fried food. Nothing brings people together quite like the smell of fried Oreos drifting through the air.

"We sell almost 1,500 Oreo pieces per day, which equals about 15 big boxes with about 100 in each box. You guys must really like it!" vendor Stephanus Jacobs says.

Fried Oreos may be delicious, but there is one strangely popular item at the fair that has been around for nine years.

"The Krispy Kreme doughnut burger," Carol Johnson, a fair vendor says. "Most people are like 'uh, I don't know,' but once people get one they always come back for another one."

Even though the burgers look and smell good, nutritionists say they may effect your overall health in the future.

"It is going to clog your arteries and put on the extra calories that leads to the extra fat. What you're eating now can really affect your body long term," USC dietitian Melissa Reid says.

Reid also wants to remind people that everything is fine in moderation, as long as people balance out fried Oreos and doughnut burgers with healthier options throughout the day.

"Just make sure you have fun! Going to the fair is a once in a year activity so it's fine to go ahead and enjoy one of those goods that you wouldn't normally have on a daily basis," Reid says.

The doughnut burgers will be served at the State Fair until the fair ends on October 23. If you can't make it then, don't worry, they will continue to be served at the fairs in years to come.

"We thought it would really be just a one year thing but people love them!" Johnson says. "It's the perfect combination of salty and sweet."