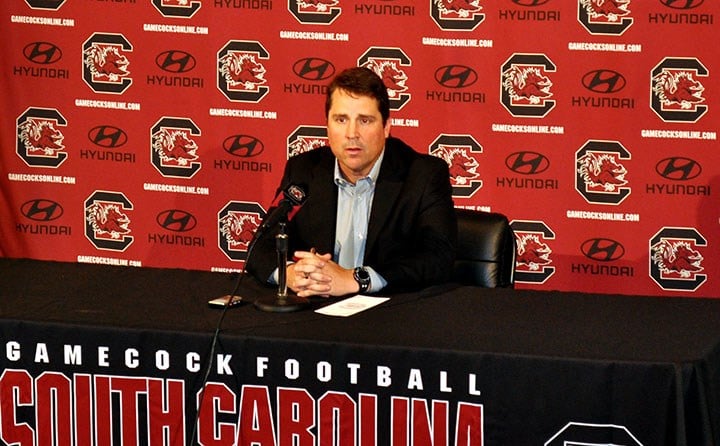 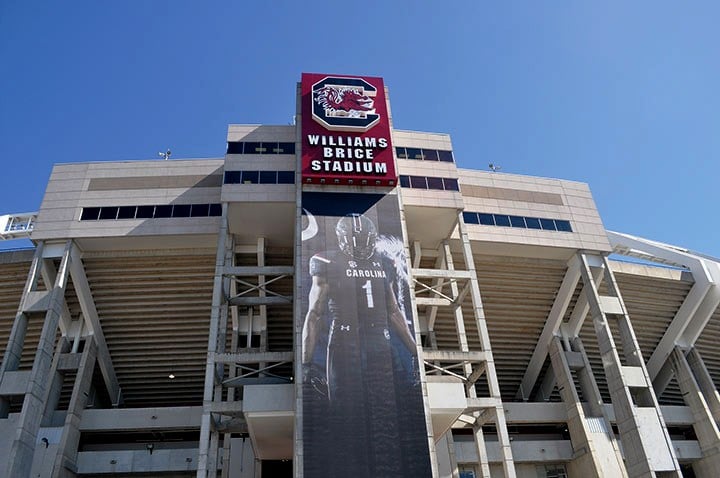 The homefield of the Gamecocks has not been kind to its hometeam; USC has only won one home game in three tries so far this season. 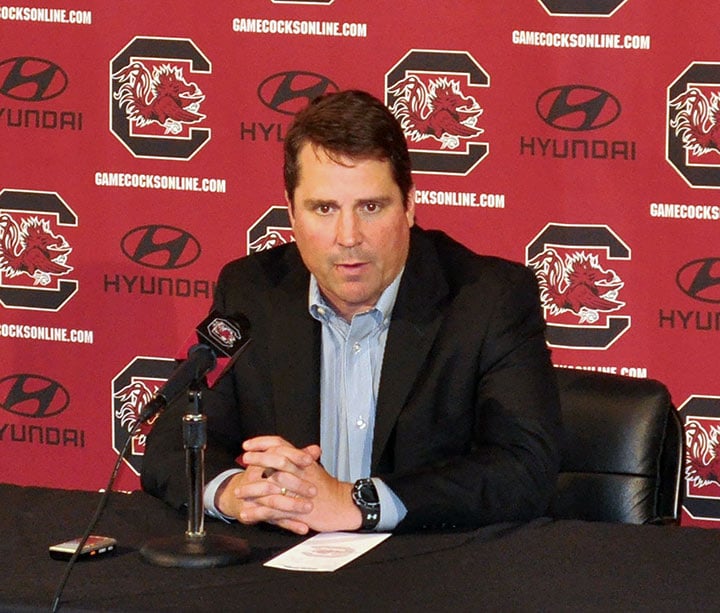 South Carolina head football coach Will Muschamp answers questions from the media before Saturday’s game against the University of Massachusetts. 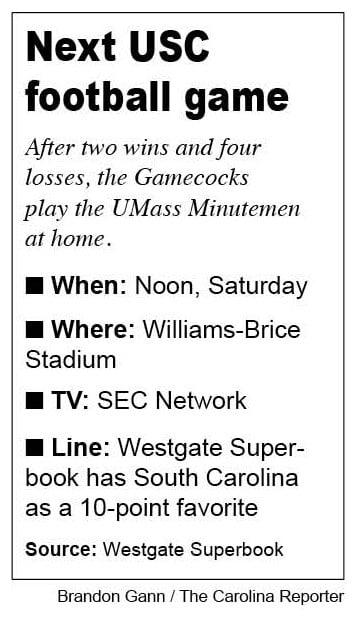 Since the end of the 2013 football season, South Carolina has slipped into being one of the worst college teams in the nation. They finished that year with an 11-2 record after an Outback Bowl win over the Wisconsin Badgers.

Now, the Gamecocks are looking for every building block and stepping stone they can find, with the wins few and far between.

Currently, the team has two wins and four losses and is coming off a bye week before their upcoming game against the University of Massachusetts at Williams-Brice Stadium.

The Minutemen may be the opponent South Carolina needs Over the past two and a half seasons, the Gamecocks have found great success against teams outside of the Southeastern Conference.

Beginning with the 2013 season, South Carolina has won 12 out of the possible 15 non-conference games they have played. These include two bowl wins over Wisconsin and the Miami Hurricanes.

The SEC is a different story, with the Gamecocks posting a porous 11 wins and 18 losses against conference competition, six of which came in 2013.

Head coach Will Muschamp spoke about the team’s extra time off and getting healthy for the upcoming game.

“I’ve been very pleased with practice this week,” he said. “I changed some things up practice-wise and we’ve done more good-on-good work than ever before.”

With a fresh start and the hard work put into the season, Muschamp believes the potential for a bowl game still exists.

“I talk to our guys about it all the time. Our seniors want to go to a bowl game."

When pressured on whether there would be a quarterback change, Muschamp did not commit to announcing his plans until game day.

The Gamecocks and Minutemen will kick off at noon on Saturday and the SEC Network will televise the game.