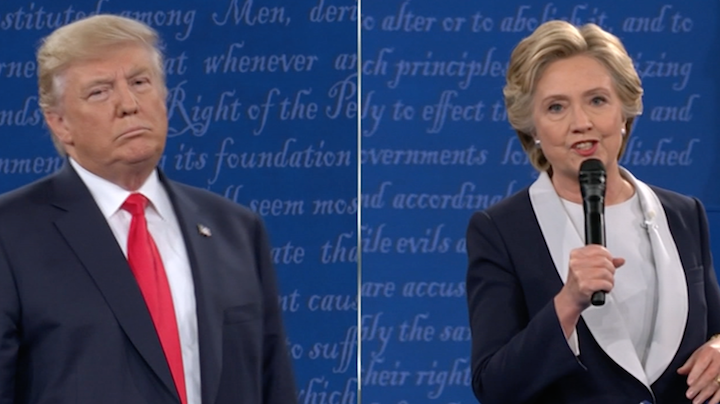 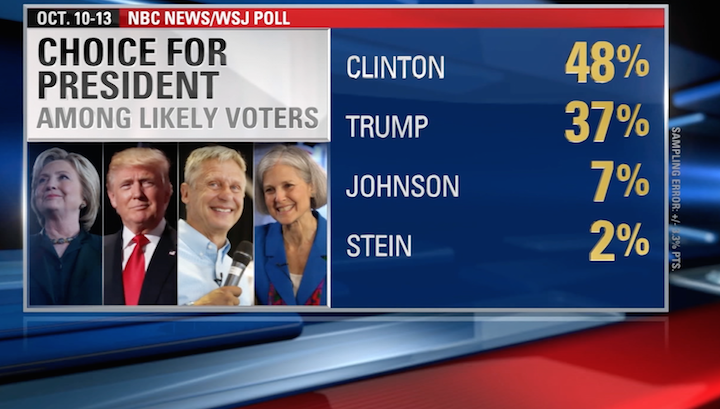 NBC News released a poll with the current results of the election. Clinton is in the lead with falling behind 11 points. His recent video leak could have something to do with his down fall. 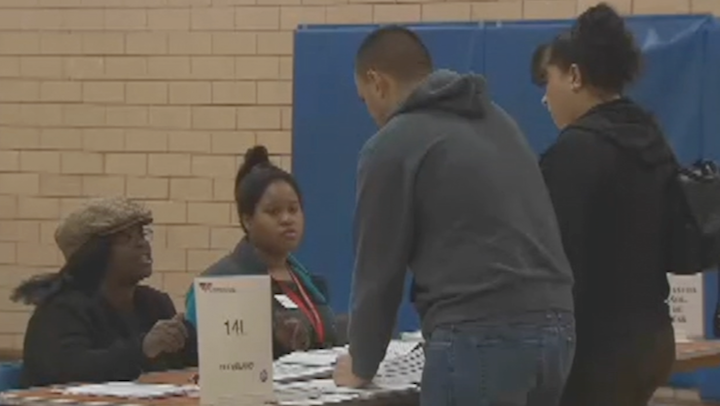 Election is day is November 8. Dean Charles Bierbaurer thinks this is an important time for both candidates to push more people to the polls.

Election Day is less than a month away, and an NBC News poll shows Hillary Clinton leading Donald Trump by 11 points.

Clinton's recent jump in the polls came after a 2005 recording of Donald Trump was leaked by Access Hollywood. In the video Trump made degrading comments about women to then-host Billy Bush.

Since the leak, several women have come forward with allegations of sexual assault by Trump. At his political rally in New Hampshire Trump claims the allegations are all false.

Trump also claims the media is rigging the election in favor of Clinton. Clinton faces her own streak of controversy as a the FBI released new information regarding her email scandal stating Clinton ignored protocol.

University of South Carolina College of Information and Communications Dean Charles Bierbaurer feels the undecided voters are the real key in this election.

"Clinton like Trump needs to battle for the undecided voters. There aren't that many of them, but those are the ones who are still going on to make a difference," Bierbaurer said.

Each candidate is now pushing even harder in battleground states to get voters to the polls on November 8.