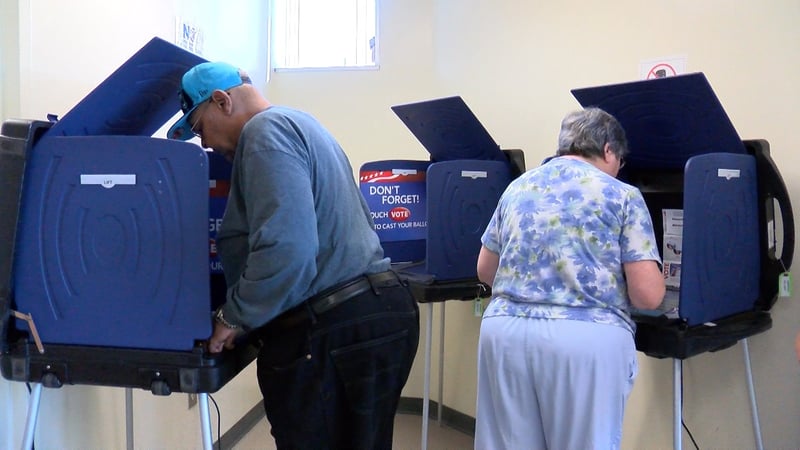 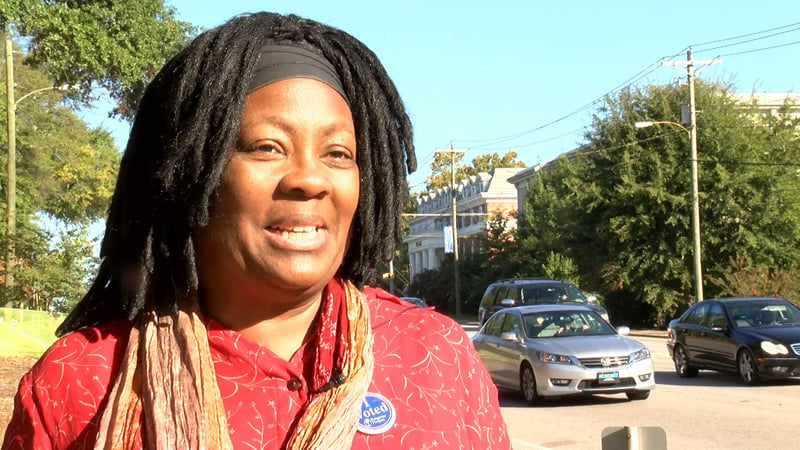 Catherine Fleming-Bruce says absentee voting is essential for the disadvantaged 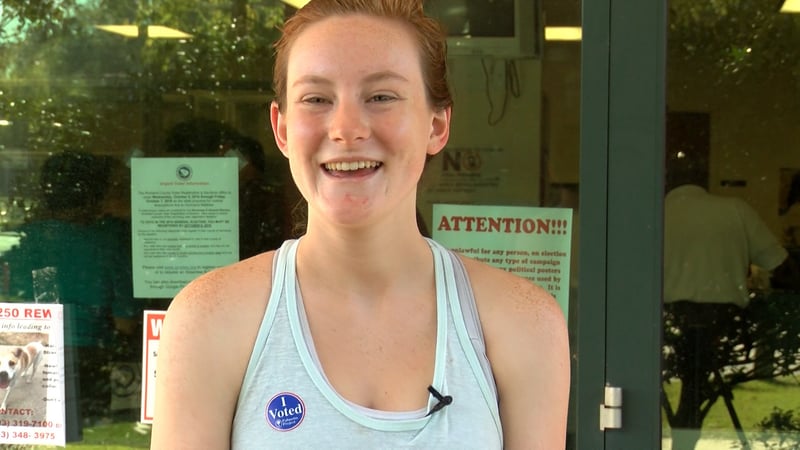 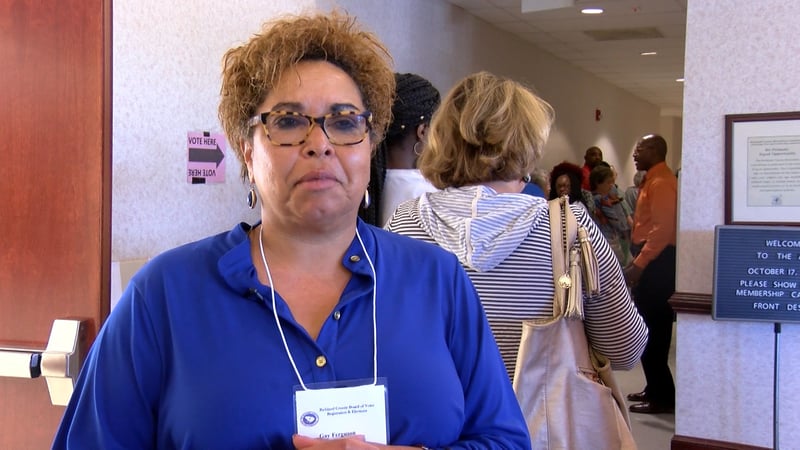 When you think of voting absentee, you might think of someone sending you a ballot to fill out and mail back. But that's not the only option that voters have.

Monday was the first day that voters in Richland County could cast their in-person absentee ballot. It gives the voter the same experience in a voting booth as someone voting on election day.

Voters must present an I.D. and use official machines. The process allows those who can't come on election day an alternative to a mailed-in form.

Catherine Fleming-Bruce works for the Palmetto Project, which encourages people to vote and makes the "I Voted" stickers. She thinks that absentee voting is essential to the voting process.

"It allows many more people to vote than would be otherwise," she said.

One group that normally takes advantage of absentee voting is students.

Sarah Addy is a first time voter who took advantage of in-person absentee voting. She goes to school out of state, but didn't want to miss out on the election process.

"I think its important go out and do the real thing, fill out the real ballot. It makes me feel like my voice counts," Addy said.

Richland County Elections Commission officials say absentee voting has other advantages. The lines are usually shorter, and they are able to accommodate the voting process to those who might have special needs.

Gay Ferguson has volunteered for the commission for over twenty years. She says that absentee voting will be larger this year, so vote early.

"I think we will have more people this time because of the presidential election. People usually want to avoid long lines," she said.

In-person absentee voting locations will be open for the next three weeks at several locations across the Midlands. A full list of the locations can be found on the Richland County Elections Commission's website.