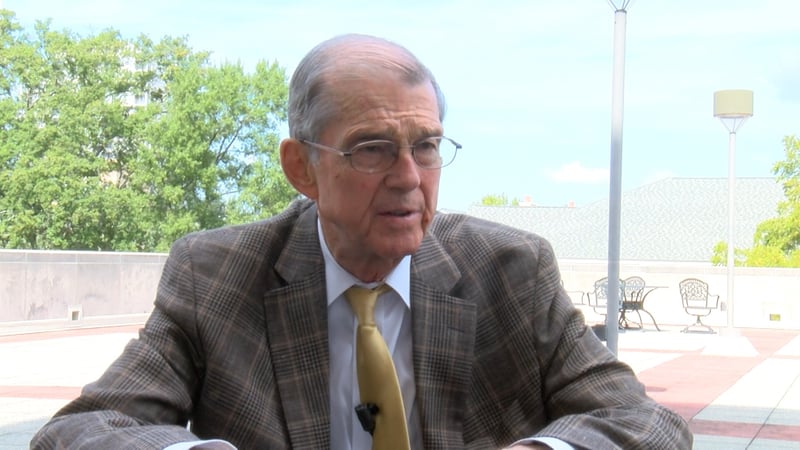 Don Fowler says that gerrymandering has occured in both parties across in country since its start in 1812. 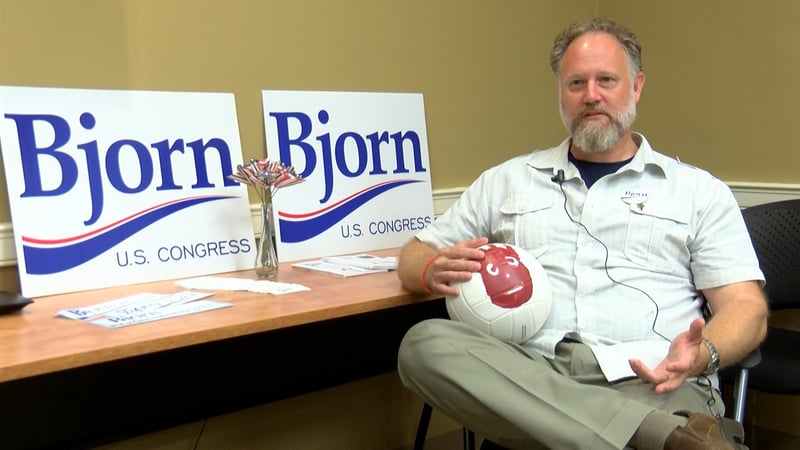 South Carolina has been a red state, solidly Republican, since the turn of this century. The Grand Old Party holds the majority in the state's General Assembly, hold both U.S. Senate seats, and six out of seven U.S. House of Representative seats.

The majority of incumbent Congressional candidates run unopposed. This lack of competition in the state is due to gerrymandering, according to Don Fowler, the former Chairman of the Democratic National Committee.

"If it were fairly done, Democrats would have a chance at winning two of the seats and maybe three," Fowler says. "We have only one now because of gerrymandering."

Gerrymandering is a drawing congressional district lines to make sure one group or party can be sure of winning.  It's named after Massachusetts Gov. Elbridge Gerry who signed a bill that re-drew district lines in the state benefit his Democratic-Republican Party. When mapped out, one district was so badly contorted that it looked like the shape of a salamander. The term Gerry-mander was born.

The Supreme Court has ruled gerrymandering unconstitutional in several cases under the Voting Rights Act of 1965 and under the Equal Protections Clause of the Fourteenth Amendment. However, it is hard to define gerrymandering, let alone prove that it is happening, so it still occurs in many states today and is largely dependent on self-regulation by legislators.

"It (gerrymandering) makes for un-competitive districts, and having more competitive general elections is good for the country, it's good for the state, it provides for a more robust discussion of ideas," he says. "More competitive elections would make people talk about more issues, and help people to feel more represented by their government."

Some Democrats say South Carolina's districts are so biased toward Republicans that Democratic candidates are discouraged from even putting their name on the ballot. This November, however, at least two South Carolina districts will have a choice of who to vote for for Congress.

"The fact of the matter is, if voters wake up on November 8th and votes for their own self interest, we'll win in a landslide," Bjorn explains.

"We have a real chance to win this seat. I get this is South Carolina, everybody thinks this is a red state, but this seat that I'm running for is winnable," Person says.

Gerrymandering does have solutions, like appointing a non-partisian commission to draw the lines or getting judges to draw the district lines and remove politics from the process completely.

It would take a lot for South Carolina to change its structure of redistricting. For now, all voters can do is hit the polls and let democracy take its course.