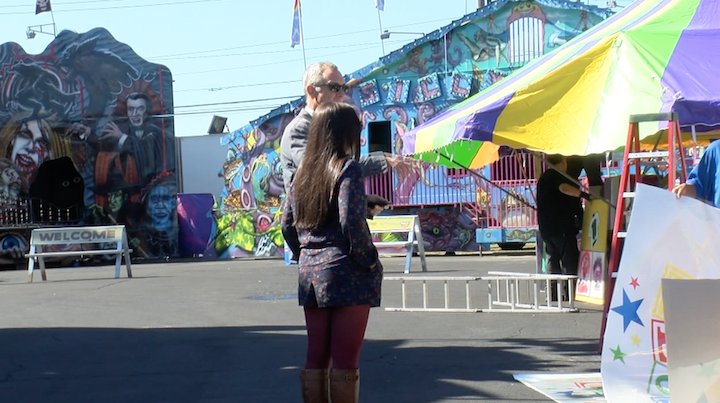 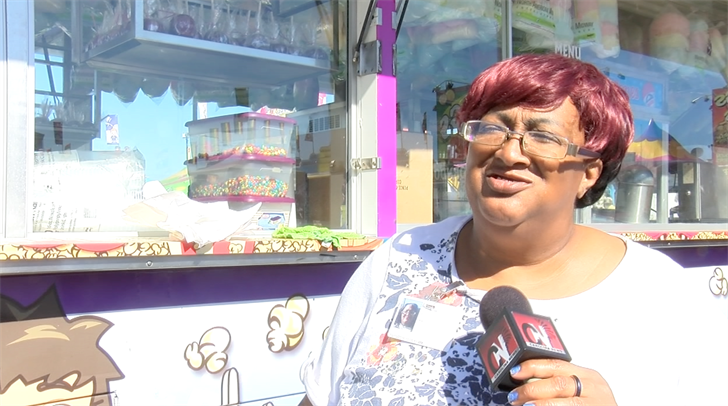 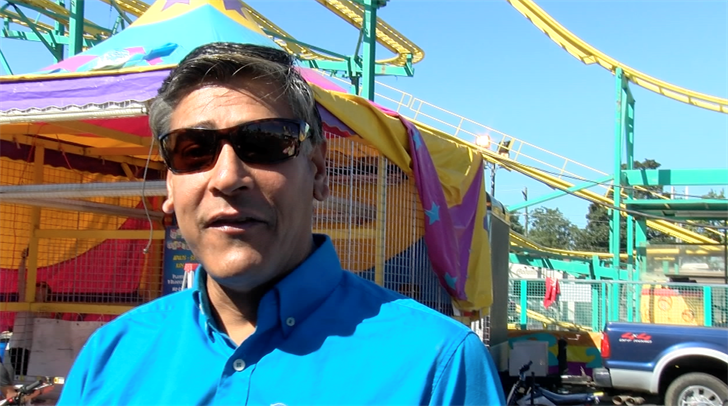 Kris loves giving motorcycles to the winners at his booth.

The South Carolina State Fair opened October twelfth and families flooded through the gates to enjoy everything the fair has to offer.  However there were about 700 people who were on the fair grounds to welcome the crowd.  Scooter Kirk is vice president of client services with the North American Midway Entertainment, says the fair family travels to nineteen American locations.

"We have to do a lot of cleaning and a lot of making cotton candy.  And I was cotton candy from head to toe", she said.

There is more to the fair than just the food.  Kris has been with the fair for four years and his favorite part of the fair is making children happy.

"I love giving kids motorcycles! We give away motorcycles to little boys that come and they win one or moms win one for their sons.  It's fabulous" he said.

The state fair has been on Bluff Road since 1904 and has delivered family fun every October since then.