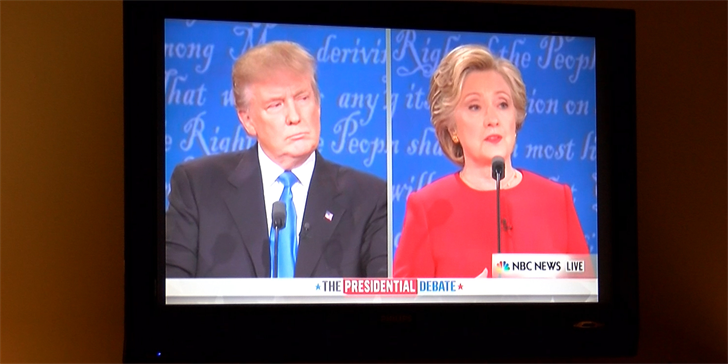 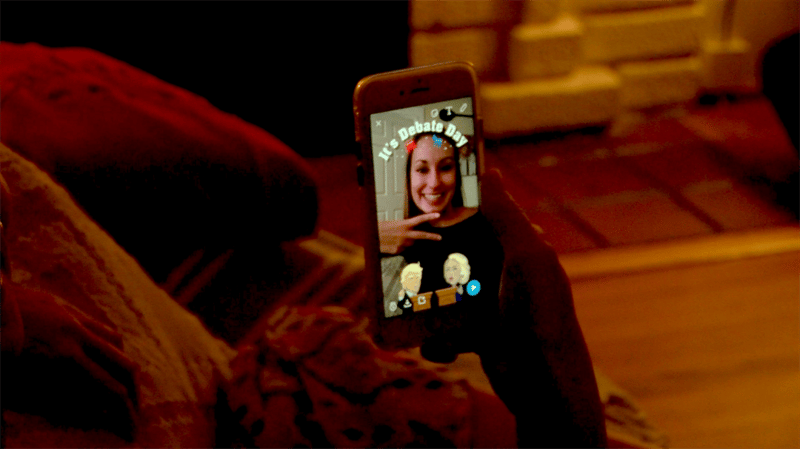 Donald Trump paid for Geofilters during the first Presidential Debate. 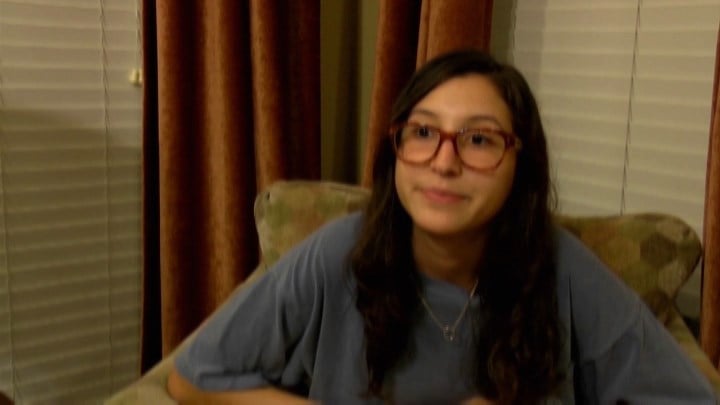 Students weigh in on how social media can help campaigns.

For the first time, the millennial generation will have the voting power to outnumber any generation in the presidential election. Presidential candidates Donald Trump and Hillary Clinton's campaigns understand that they must speak the same language as the tech-savvy people who are going to be eligible to vote for the first time in November.

Both candidates are actively using in social media spread their messages and reach a new generation.

“Now I feel like its everywhere. With Twitter, social media, with Instagram- you see memes everywhere, like you see people talking about everything that’s going on and its so easy to just read up on it and know what’s happening,” said USC student Sofia Chaluissant.

The rise of social media in the past four years has changed the presidential campaign game. Both candidates are taking advantage of the ability to communicate directly with their “followers” on twitter, post pictures and ads on their Instagram accounts and get videos and platform ideas out at the touch of a button.

But, political strategists we talked to think the candidates aren’t taking full advantage of this opportunity.

“Unfortunately I’m not sure the millennials will turn out because of social media, I think they’re paying attention more because of social media. But unfortunately this specific election and the two candidates who are nominees are not reaching out to millennials in the way they could. They’re wanting to but they’re not being successful,” said former head of South Carolina's Democratic Party Amanda Loveday.

The candidates are active on social media, but Political Strategist Luke Byars says they don’t use social media to appeal to the people who are actually active on it.

“I think they’ve done their best job possible in trying to.. piss them off. (Laughs) They’ve done everything they can to ignore them, to make them angry, they are not talking their issues, they’re avoiding appealing to them and quite frankly its probably going to mean a much lower turn out for millennials or uh younger voters than we’ve ever seen before,” said Byars.

Chaluissant says she and her friends feel frustrated as well and aren't sure how voting turn out will be affected.

“Its really seemed to me that all the people I’m surrounded by are really involved and really want to get their vote out there and want to become involved members of society. But they also feel frustration and don’t really know who they would choose, but at the same time, that makes me think people aren’t going to be voting as much as they normally would,” said Chaluissant.

Although young voter turnout is normally very low in Presidential races, candidates are continuing to tweet and post pictures to communicate with their followers.