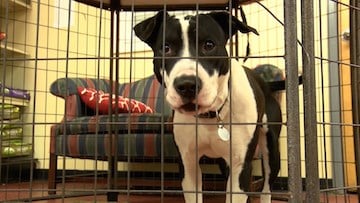 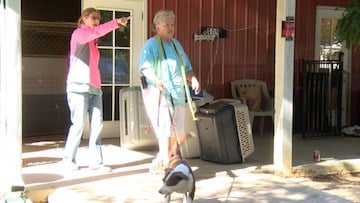 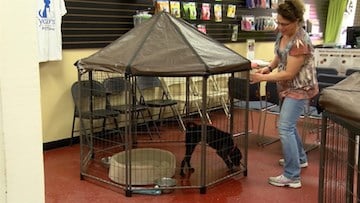 Volunteers came out to help 70 displaced animals from All 4 Paws animal shelter on Pawley's Island. 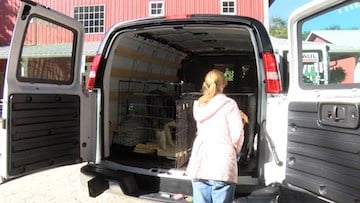 Vans were unloaded at Pets Inc filled with dogs from All 4 Paws.

The no-kill Pets Inc shelter in Columbia hit full capacity this weekend after taking in 70 displaced pets from All 4 Paws Animal Rescue on Pawley's Island, after Hurricane Matthew hit the coast.

All 4 Paws knew they had to take action quickly to save the lives of their animals and Pets Inc stepped up.

"We started panicking about getting out of town. Our evacuation plan was we got cargo vans rented and we were ready to go. Then they said we'll open our doors to you. And they were so welcoming and so great while we were here," All 4 Paws' Allison Gillespie said.

Volunteers came out to help move the 70 animals from the coast to the Midlands. Louis Emmett drove over three hours in a van to get the animals to safety.

Pets Inc filled every empty crate to make room for as many dogs as they could. They have now decided to keep 14 of the displaced dogs here in the Midlands to allow All 4 Paws to make room for other animals.

The All 4 Paws pets headed back to Pawley's Island Monday after taking shelter for four days in Columbia. However, All 4 Paws is still without power.

Pets Inc says until every dog has a home, shelters will always be ready to lend a helping hand.