One year later: Recovering from the Thousand Year Flood - DatelineCarolina

One year later: Recovering from the Thousand Year Flood

Walter Tripp inspecting his new home that is still being rebuilt after last October's flood. 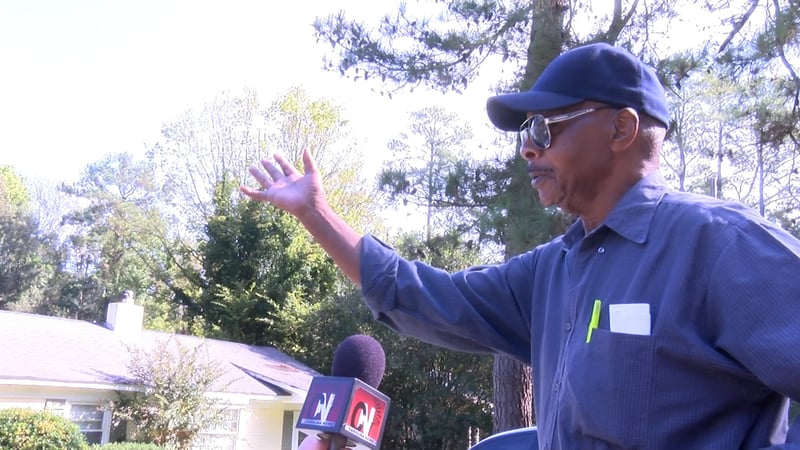 Tripp hopes to move his family back into his home within the next few weeks.

October 4 marked the one year anniversary of the Thousand Year Flood, but some Columbia people are still feeling its effects.  Walter Tripp is one flood victim who is still out of his home.

Tripp and his wife were forced to leave their home during last year's flood.  Their East Columbia home was filled with four feet of water and he said he lost everything.

"We've been stretched out mentally and financially.  You know when you save money for your future... and then all of a sudden, you're just wiped out," said Tripp.

The Tripp's moved into an apartment while his house was being repaired, but that proved to be impossible, so Tripp hired Loch Ness Remodeling to rebuild his home, but Loch Ness president John Nester said they had to destroy Tripp's original brick house.

The new house is being built higher off of the ground to lessen the risk of another flood.  If all goes as planned, the Tripp household should be completed within the next few weeks.