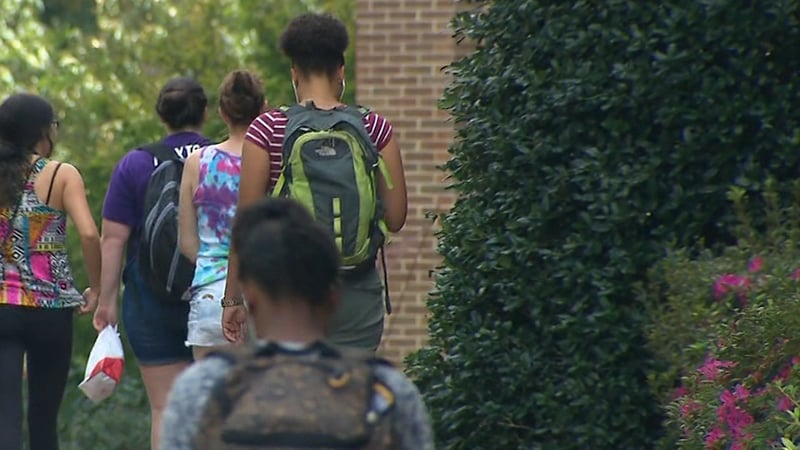 Why the Black College Vote Matters 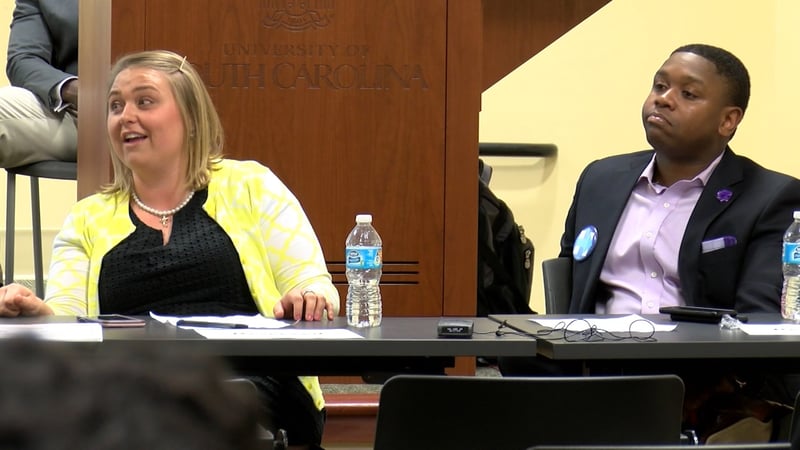 Republican and Democratic panelists attend the forum to get black voters to understand why it's important to cast their vote. 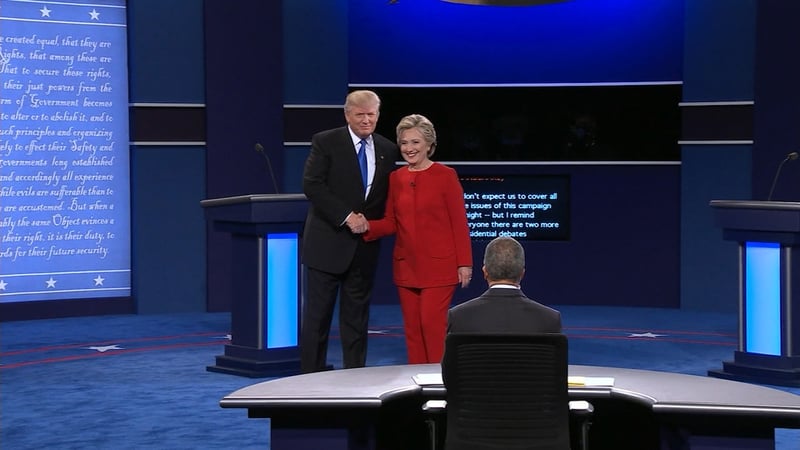 The forum was designed to help voters decided between presidential candidates Donald Trump and Hillary Clinton.

The University of South Carolina's Black Graduate Student Association is trying to make sure college students are prepared to go vote in the 2016 presidential election.

The Thursday forum included panelists from both the Republican and Democratic parties who shared views on why voters should cast their vote for their party. The forum also included comments from the president of USC's Black Graduate Student Association, Michael Bevel, who said that the purpose was very clear.

“It’s a tumultuous time right now in our country in terms of health care reform, in terms of economics, in terms of gun violence, police brutality, you name it, it's high impact right now," Bevel said.

Issues like those are what drove black voters to the polls in high numbers in 2012, helping elect President Barack Obama. The National Study of Learning, Voting and Engagement showed that black college students had a higher voter turnout rate than their peers.

Bevel hopes black college voters will cast their votes in similar numbers in this election. He thinks being informed about the candidates and their stances on different issues is another important aspect of voting.

“Google these candidates. Look at their voting history, all the candidates, not just Donald Trump and Hillary Clinton. Look at everybody so that you can make a well informed decision about who you decide to cast your ballot for come November,” Michael Bevel says.

Members of the Association plan to continue to hold forums up until the election on Nov. 8.