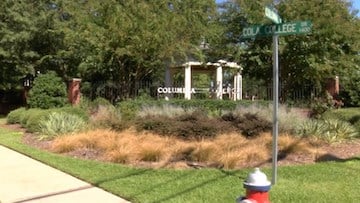 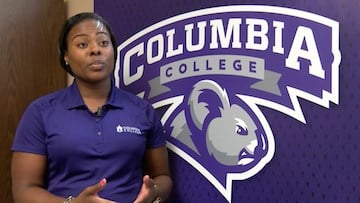 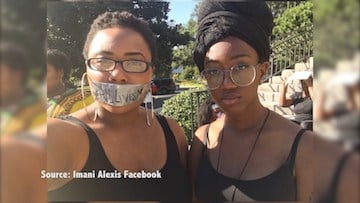 Three Columbia College students are under investigation after posting an offensive Snapchat.

A Snapchat picture of the students has prompted an investigation at the Midlands college. The students were wearing black charcoal face masks with a caption saying, “drink the M-F koolaid.”

Students are being invited to four meetings to discuss the photo and to talk about racial issues on campus.  There were also two forums held for students, parents, and faculty to talk about the post.

“A lot of them were very supportive of one another. There was a lot of emotion in the room, but they walked away with a better understanding with students from very different diverse backgrounds and very honest things and experiences they’ve never had until they came to college, “ Columbia College spokesperson Monique McDaniels said.

The student response has been strong. Some held protests, wearing all black clothing and holding “black lives matter” signs in reaction to the post.

Columbia College took action by sending out an email.

"The acts of a few do not define who we are as a college and a community. All members of our community including the students involved will be held accountable for their individual actions,” the email said.

The students shown in the picture are going through a judicial process. Columbia College administration will make a decision on the student's future at the school once the investigation is complete.

One of the students involved in the incident posted a public apology and removed the post. All three students' Facebook accounts have been deleted.