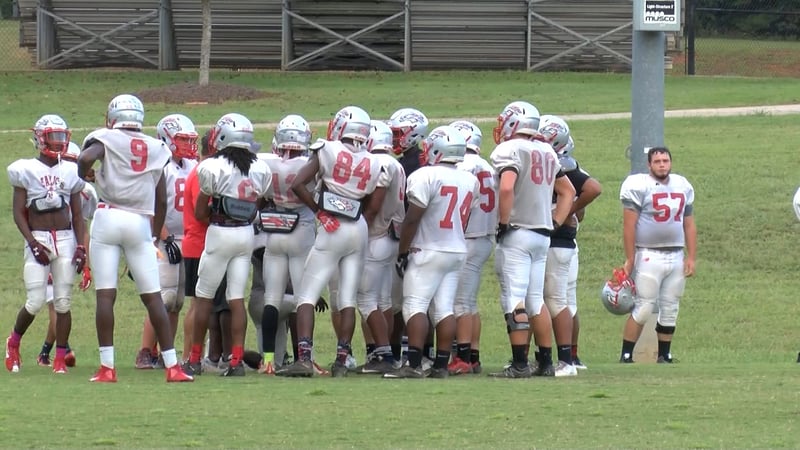 Football City, USA: A small city with a big reputation 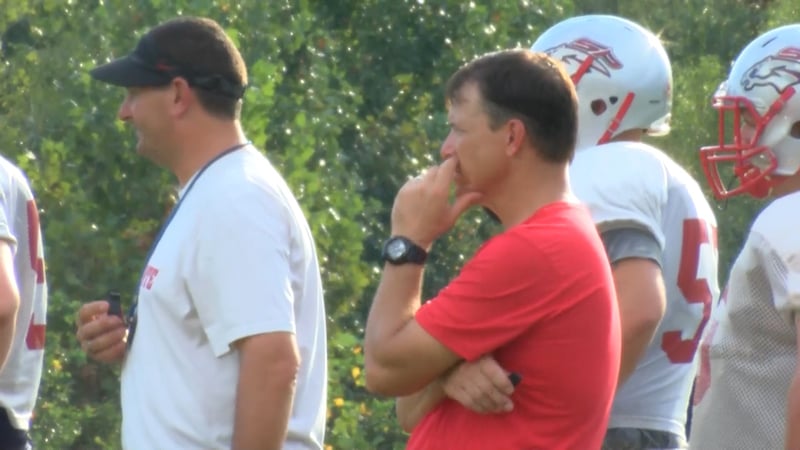 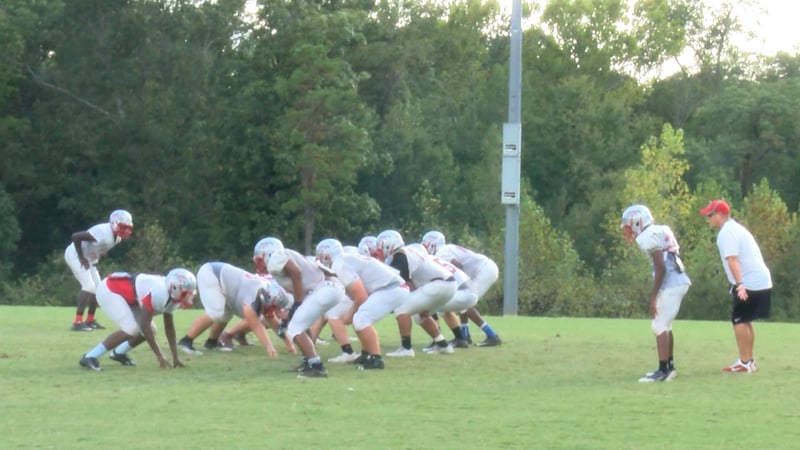 When most people think of professional football Rock Hill, SC. probably isn't the first place that comes to mind.

The small city of about 70,000 has produced more than 20 NFL football players. Miami, FL has produced more players in the NFL at a rate of one player per 17,000 people. Rock Hill produces one NFL player per 8,000 people. Starting in 2012 they had a 3-year run providing NFL first round draft picks. These reasons are why they have the name Football City, USA.

Players like Jadeveon Clowney and Stephon Gilmore came from one of the three high schools in the area. South Pointe High School’s head coach Strait Herron says this is the place coaches want to be.

“I think South Carolina does a great job with football and I know a lot of coaches in North Carolina who want to be here so that’s a good sign for us,” said Herron

Current Rock Hill players are excited to follow in the footsteps of NFL athletes from their city.

“To me, I’m honored, I love it, every time I go to camps I get around players and they talk about they teams success I always talk about Rock Hill. Just not South Pointe anything like that I just talk about the city cause we produce a lot of great players around here,” says South Pointe defensive lineman Elijah Adams

The city’s mayor is proud of quality programs in area's schools and doesn’t think that will change.

“I don’t see any holding back on it… I think that our community supports quality interscholastic athletic programs and I think its valuable to the students who make a commitment and participate in those programs,” says Mayor Doug Echols

This year Rock Hill will have five high school athletes competing in the Shrine Bowl of the Carolinas. Rock Hill has the most players participating in this year’s 80th annual game than any other city in South Carolina.

And if you’re wondering if the name intimidates any of the high school players, they say they’ll continue to live up to it.

“…I see the same potential that me and other guys out here have, so I believe we’ll still live up to it.” Says Elijah Adams

The city of Rock Hill hopes to continue to hold on to the name Football City, USA for years.