Freedom After the Disorder - DatelineCarolina 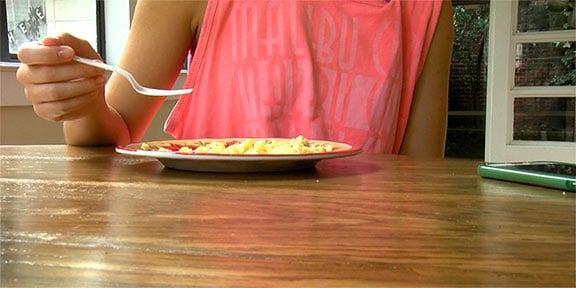 Freedom After the Disorder 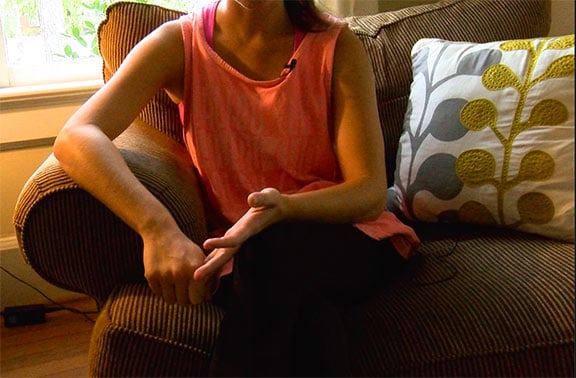 This USC student wanted to remain anonymous, as the struggles of an eating disorder can still effect her. 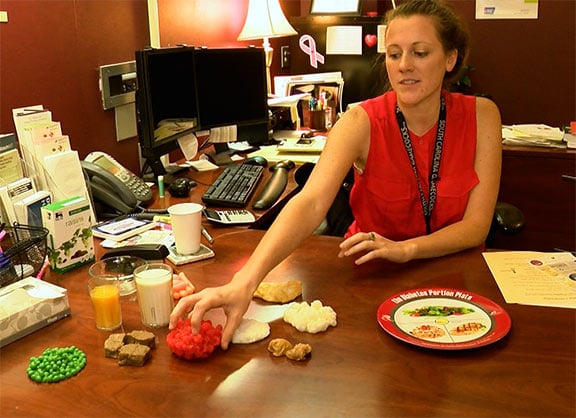 Jennifer Barnoud is a certified Dietitian at the University of South Carolina. She works with patients to teach them how to eat for a healthy lifestyle.

Experts say eating disorders are becoming more common, especially among young girls. The Eating Recovery Center is a national health system dedicated to treating eating disorders at all levels.  The Center reports that eating disorders will effect more than 30 million people and have the highest death rate of any mental illness.

USC dietitian Jennifer Barnoud works with college students, who are at the prime age than an eating disorder often begins.

“Any significant change to a person's life, any kind of stress, can contribute to the onset of an eating disorder. It can be transitioning to college, moving away from home, a break up, etc,” Barnoud said.

The competition in running high school cross-country was the trigger for one USC student. It was also the competitive nature that created a game in the mind of this student, who wanted to remain anonymous.

She kept playing the game to reach the goal of being the most successful runner. Barnoud says the disorder creates an obsession, an over-evaluation of body perception, weight, and food. The most common behaviors of people with eating disorders is restricting food.

“I was really not eating a lot and obsessing over my diet. Everyday I would eat the same thing. In the morning I would eat a banana, and then at lunch I would eat those laughing cow cheeses. At dinner I would eat maybe a fourth of my plate,” she said.

Barnoud says patients use restrictive eating as a coping mechanism. Food is the easiest thing to control during times of stress and change, but it is the mind games that spin out of control.

It is a game that can be won with the right treatment. Barnoud says the biggest myth of recovery is that eating disorders are resistant to treatment. She continues to see progress in her patients with disorders. More than 80 percent of all eating disorder patients who receive treatment will go into remission and reach full recovery.

The first thing Barnoud teaches her patients is to learn “normal eating.” Normal eating is many things, but most importantly, it is to eat a variety of foods, being flexible, and having balance.

There is a life after recovering from an eating disorder. This University of South Carolina student has found it.

“I’m a Young Life leader and two of my girls struggle with that. I’m like clearly this is why I’m doing this. There is hope. You will find freedom in it. You’re not going to be tied down in calories or nutrition logs,” she said.

She is now using her experiences to help others find that freedom, and win over an eating disorder.