Building up after being Washed Out - DatelineCarolina 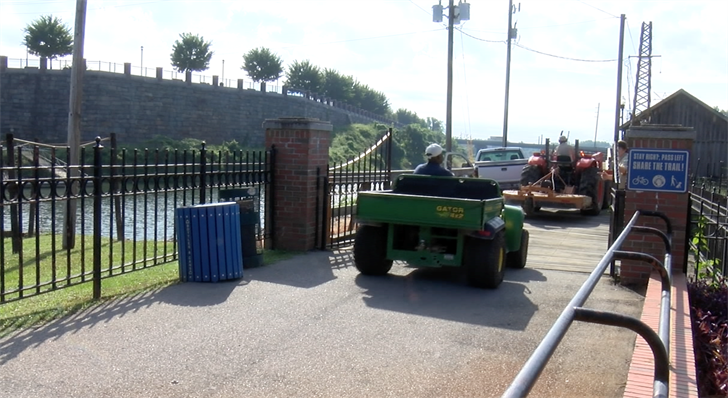 Building up after being Washed Out 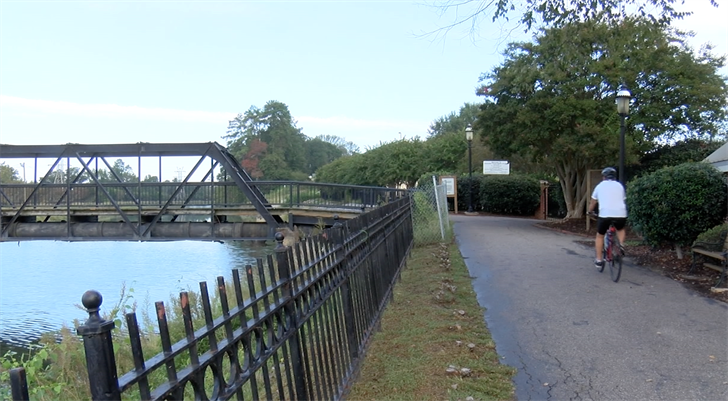 Biker Robert Sox says he missed his daily ride and he is thankful that some of the trial is now open. 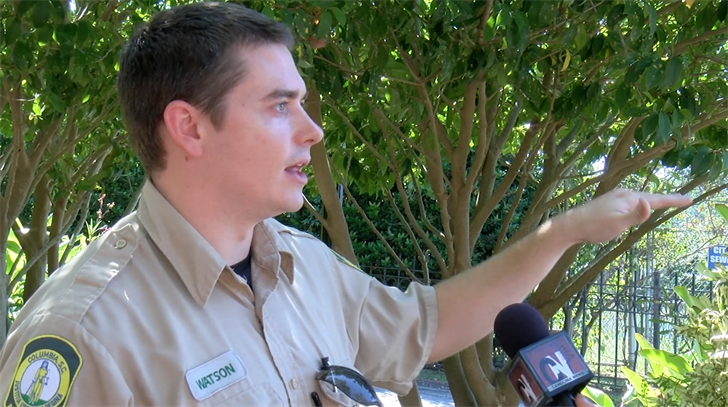 Watson said slowly they are making progress to repair the damage that was made by the flood almost a year ago.

Columbia is coming up on the one year anniversary of last October's 1,000 year flood. Nineteen people died and over 160,000 homes were damaged.Hundreds of roads and bridges were closed due to failing dam when rain fell across the Midlands for five straight days.

Roads were ruined and dams crumbled. Experts say it was the biggest environmental disaster in South Carolina since hurricane Hugo in 1989.

Eighteen dams regulated by the state failed. Investigators say many of them did not meet safety regulations before the rain fell. Hundreds of smaller dams across the state that were not regulated also failed.

The affects of the flood are still being felt around the Midlands. City Park Ranger Spencer Watson said that when he arrived at the Riverfront Park along the Congaree the water in the canal was eight feet higher than normal. Watson said the water reached the top of the levy.

Less than 24 hours later, the canal along side the Congaree River breached, and the water dropped 25 feet.

It has been almost a year and many places in the Midlands are still trying to rebuild. The Columbia Canal and Riverfront park has a bridge that was open to the public but is still unrepaired and now closed off by a locked gate.

The northern side of the canal is open but for park regular Robert Sox, that isn't enough. Sox is an avid biker and his 20 mile bike ride was compromised by the flood.

"For us bikers, there was a sandy part and a paved part and there was a big drop off and that's leveled out now. It seems little, but that's a big improvement when you have to pass people," Sox said.

Watson says that it could be a few years to get things back to where it was before the floods.