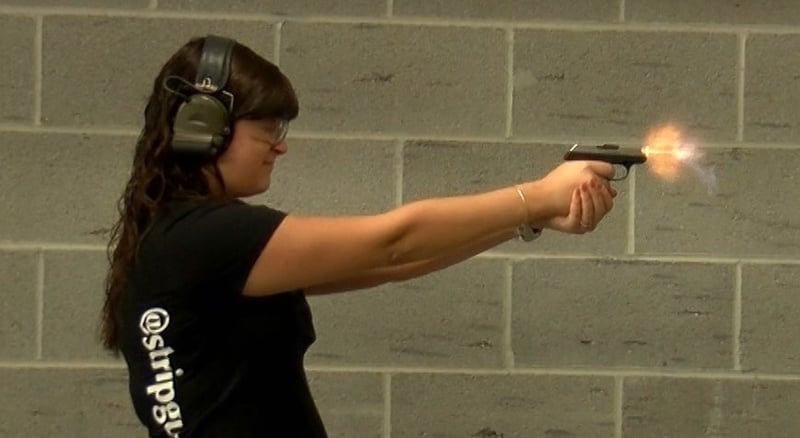 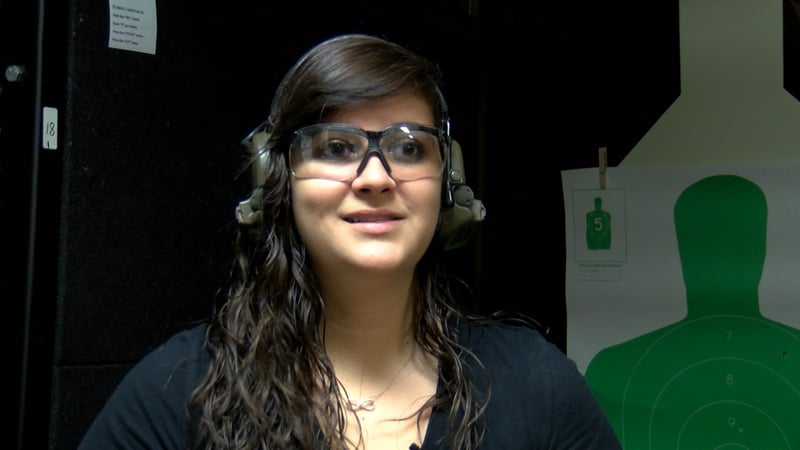 Jennifer Harmon says she owns a gun for protection. 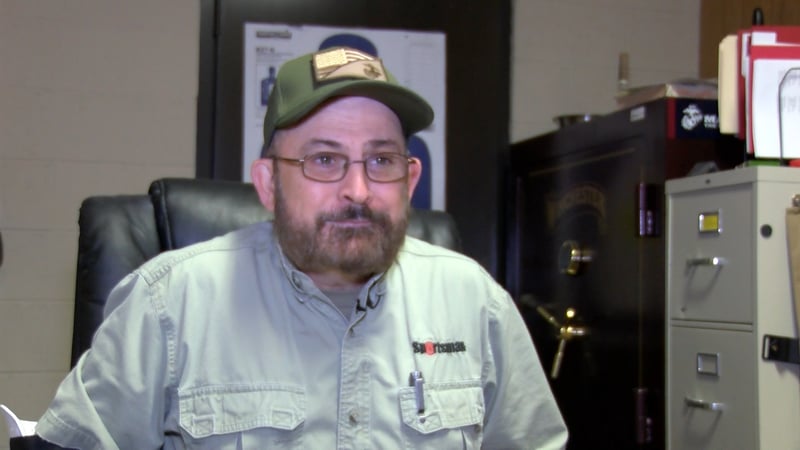 The number of guns in the United States continues to grow, but the number of people who own those guns is not. Only about 3 percent of Americans own almost half of the guns in the our country.

A recent study by Harvard and Northeastern Universities found a rising trend among those owners. That could have a large economic impact on the people that sell guns and shooting merchandise.

Women are now the fastest growing group of handgun owners. They make up 43 percent of the handguns owners in the United States.

Jennifer Harmon is a senior at the University of South Carolina. She owns a handgun and says the protection it gives her is second to none.

“For me…I think it's one of the best things you can possibly do. Having a gun…protection, in this day and age it's what you need," she said.

Harmon is like many other females who turned to firearms after a scary encounter left her feeling vulnerable.

"My dad and I were leaving his work, when two guys came out from beneath his car in trench coats. We froze in fear. Luckily no one got hurt, but we went the next day and got a gun," she said.

Women are more and more likely to carry guns for self defense. The same study found the number of women with guns was even higher in urban areas with high crime rates.

Gun store owners are taking notice. Gun ranges across the country and in South Carolina are tailoring more products and services to best capitalize on the group.

Blair Wisher owns Carolina Sportsman in Rock Hill. He says, women are not only a large part of his clientele, but they are more receptive to the training to use them.

“Women want to be trained more than the guys. Some of the guys are hard-headed, and a lot of the women they like to have that training and structure to be shown how to use a gun for the first time,” he said.

Everything from pink guns, to shooting-themed t-shirts, and even a special line of purses designed to hold guns are being made to attract females to firearm ownership.

Wisher and Harmon agree that the enjoyment they get while shooting also draws them in.

"Besides self defense, it is a scary thing to handle a gun, but the best thing I've ever been told by an instructor is the first shot...yes it's terrifying, but after the second shot it becomes a hobby. Then after 100 shots it becomes an obsession," Harmon said.