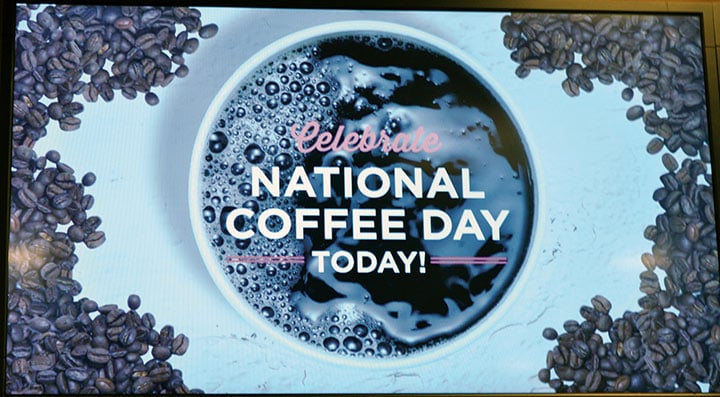 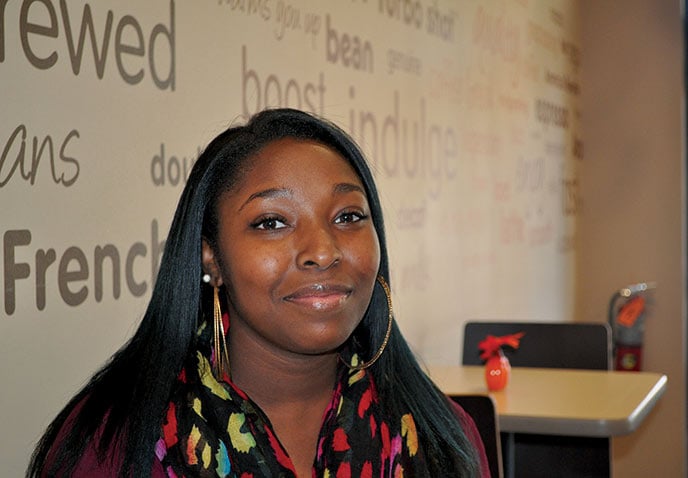 Zonzetta Oliver works next door to the Dunkin' Donuts. She and all of her co-workers visit the shop everyday. Despite the 66 cent a cup offer, she only wants her favorite brew, a maachiato. 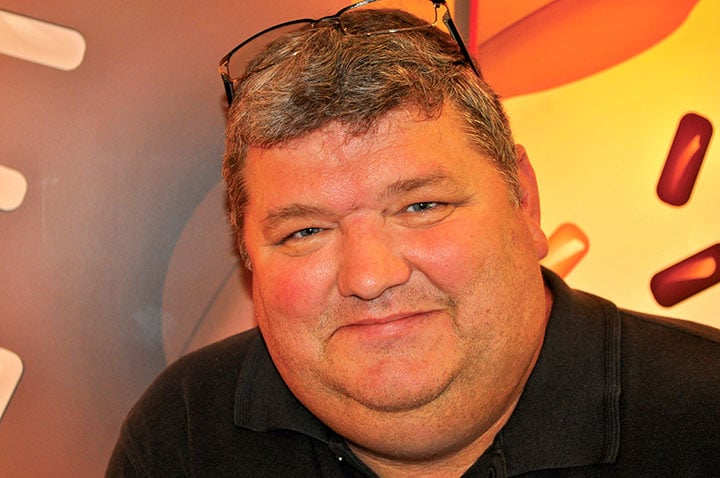 Sam Altman, a marketer for the Foot Institute, visits Dunkin' Donuts three times a week. This visit was for his seond cup of coffee that day, but the first at Dunkin' Donuts. He intended to get a large, but the special price was too good to pass up.

Thursday was National Coffee Day and Zonzetta Oliver had already gotten her high-test specialty brew, unswayed by the prospect of a cheaper 66 cent medium hot cup.

“Maachiatos. I’m maachiatos everyday. I just need that energy and push,” Oliver,  an employee of the Quick Credit in West Columbia, said.

Her office is next door to Dunkin’ Donuts, which was offering the special in honor of National Coffee Day and its 66th anniversary.  And being so close, she and her co-workers visit the shop quite frequently.

“It’s an everyday thing. Our entire office comes over here. Especially when there are seasonal flavors,” she said.

A couple of the other major chains tried to draw in customers with discounted, or even free coffee in honor of the faux holiday.

Starbucks implemented a Snapchat feature along with other social media to advertise their day’s specials.

Krispy Kreme offered one free glazed doughnut and a 12-ounce coffee to everyone, but only at participating locations.

Sam Altman works as a marketer for the Foot Institute, an office that helps people with orthopedics.

“I probably come in [to Dunkin’ Donuts] two or three times a week,” he said. “I usually get a coffee, maybe a bagel, but I got the medium size because it was a great price. It was probably all I needed anyway.”

Both Altman and Oliver believed the promotions were a good thing, bringing in customers.