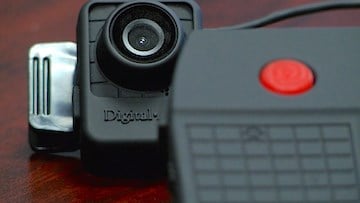 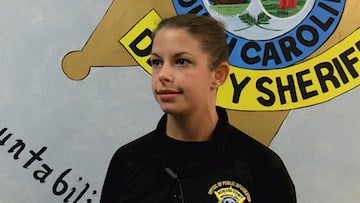 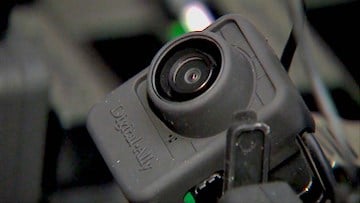 The body cameras automatically activate in particular situations, such as when two officers come in contact or when an officer removes his or her taser from the holster.

The trend of police-involved shootings across the nation over the past several years has incited conversation about video footage during fatal police encounters. The tragic shooting of Walter Scott by a North Charleston police officer in April 2015 prompted a new law in South Carolina.

Signed in June 2015, the law states that each of the state's approximately 300 law enforcement agencies are required to purchase body cameras when they can afford to.

But can every sheriff's department buy enough body cameras to outfit all of their officers? The law never mentions where those funds are supposed to come from.

"It's not that we don't want it, we do want it. I don't know an agency that really doesn't," said Deputy Katelyn Jasak, the Public Information Officer for the Richland County Sheriff's Department. "But it's the funding because we only received a one-time funding for the body cameras from the state of $132,000 and that just barely touches the iceberg of how much it's going to cost."

Richland County carries 600 sworn personnel, making it the largest sheriff's department in the state. The department submitted a request to Richland County Council asking for $716,446 in funding for the body cameras.

A company called Taser would provide the department with 350 cameras plus 350 backup cameras at no cost.

The deal with Taser would also include the necessary technology, data storage and compensation for two individuals to manage and oversee the information processes. The body camera technology automatically activates the cameras in specific situations, for example, when an officer pulls out a Taser or when two officers come into contact.

County taxpayer dollars provided $26.3 million in funding for the sheriff's department between the months of July 2016 and June 2017. None of those funds, however, were delegated to body cameras.

The department's request for the funding will be reviewed at the Richland County Council meeting on Tuesday. Before the request can be granted, council must vote three times and hold a public hearing.