What if I didn't watch the Presidential Debate? - DatelineCarolina 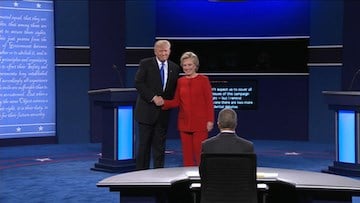 What if I didn't watch the Presidential Debate? 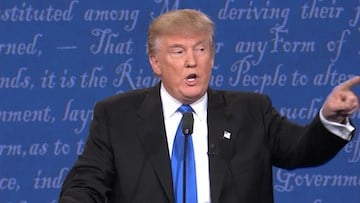 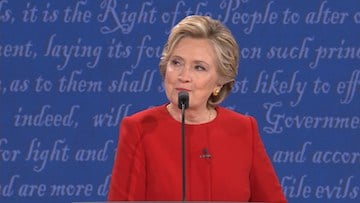 Democratic Nominee Hillary Clinton telling Trump that she prepared for the debate and is prepared to be President.

The first Presidential Debate was on Monday, and if you didn’t watch it you may have lots of questions. What was discussed? What did they say? And, of course, what crazy thing(s) did Donald Trump say?

The most-watched presidential debate in history took place at Hofstra University and was filled with back and forth from the two nominees. What was actually said by the candidates?

What Donald Trump thinks qualifies him to be President: