Smokers use vaping as a way to quit smoking - DatelineCarolina 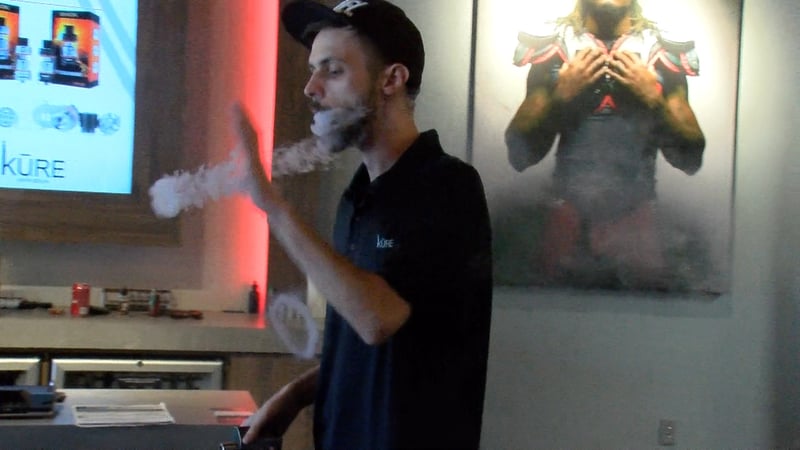 Smokers use vaping as a way to quit smoking

Taylor says he hasn't smoked a cigarette in over three months 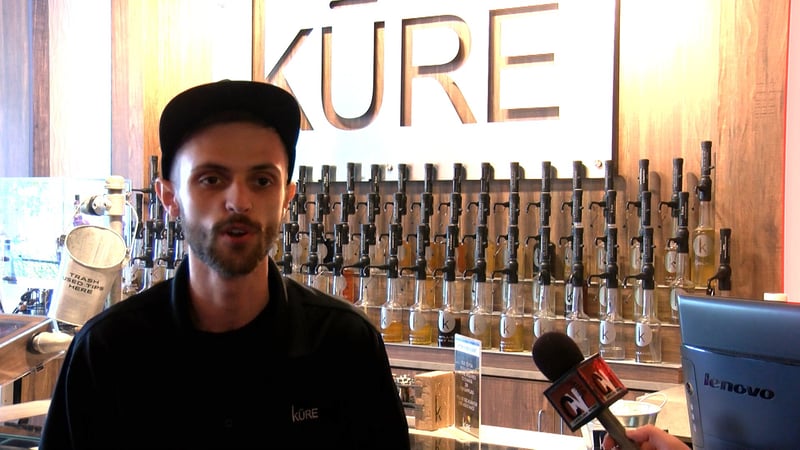 Smoking is a habit that has many options people can use to quit. Over the years smokers have tried patches, nicotine gum, or stopping cold turkey.  However, in the past couple of years, some smokers have turned to vaping as a way to quit.

Zak Taylor is one smoker who tried this method. Taylor started smoking at a really young age and had been trying to quit for a while. He said he tried lozenges, but that they did not work for him. Once he heard that vaping could possibly help him quit, he gave it a try and he like it.

"When that became an alternative, it really became attractive to me to be able to wean myself off of the nicotine intake over time. It was as much of an oral fixation to me as it was the actual addiction to nicotine," he said.

Kure Vaporium employee Jason Brantingham says people have found it easier to quit smoking with vaping because part of the addiction is mental and emotional.

"Some people have attributed the fact that vaping is easier to help quit smoking to the fact that, not only are you getting a nicotine satisfaction, but you are getting the hand to mouth action as well as blowing out a cloud of smoke," said Brantingham.

Because of the hand to mouth motion, the nicotine levels can slowly become adjusted over time in order to eventually reach the zero, and this can eventually lead to no more smoking. This is exactly what Taylor did.

Even if some smokers find it harder than Taylor to completely quit, Brantingham said a lot of his customers buy the lower nicotine level e-juices.

"Our most popular product is one of the zero milligram flavors," said Brantingham.

There have been some health concerns raised about whether vaping is safe or not due to the chemicals in certain flavors. Tobacco researchers say it will probably take years to know the answers to those questions. But in the meantime, people like Taylor have been able to use vaping as a way to get rid of a bad habit and quit smoking.