Speaking Through Portraits in Black - DatelineCarolina 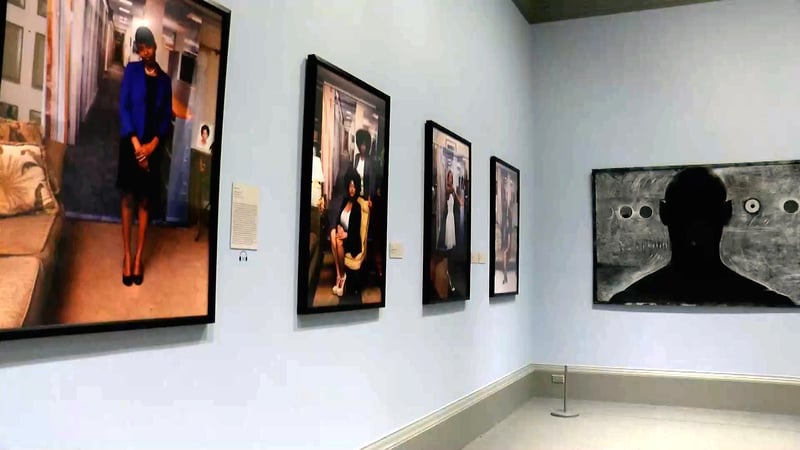 Speaking Through Portraits in Black 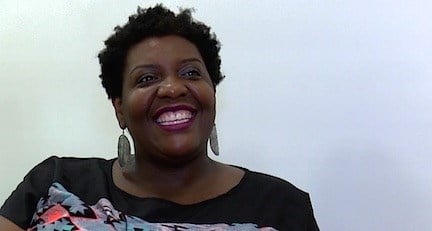 Consulting curater Porchia Moore talks about the importance of portraits by black artists. 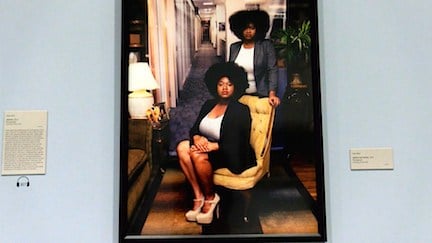 One portrait in Spoken from Endia Beal's series, "Am I what you're looking for" 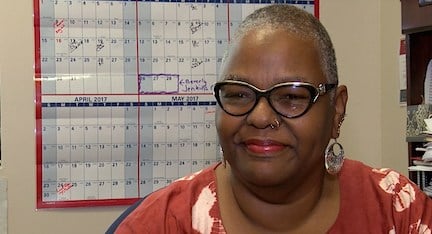 A survey of people in Columbia told the Columbia Museum of Art they wanted to see more work by African American artists.  It led the museum to create an exhibit featuring just that.

Consulting curator Porchia Moore says the museum wanted to focus on portraiture in particular because most people don’t think of African American artists in this genre of art.

“The sort of idea behind the show is that we wanted to also kind of loosely interpret what portrait meant and there’s a lot of fantastic work in the show,” Moore says.

The portraits are both literal and symbolic representations of black lives.  Moore speaks highly of artist Endia Beal who had four portraits featured from her series, “Am I what you’re looking for.”

Moore says Beal’s artwork is a take on the relationship of African Americans and corporate America.  Beal asked to take each picture in each person’s childhood home with a backdrop of a corporate office.

“She asked them to dress how they would feel at their most powerful selves.  She then takes the picture right when she asks the question, do you think that you are what they’re looking for?” Moore explains.

Beal is just one artist featured in Portraits in Black.  Other featured artists are Emma Amos, James Brown, John Wilson, Willie Cole and others.

Portraits in Black is the fourth iteration of the Spoken gallery and had its last day on display Sunday.  If you are looking for more African American work from "Spoken," the next part of the collection starts on October 7.

“The beauty of black art is we don’t do it for art sake, there’s a symbol behind it, it’s a lot of symbolism," Tolson says.

Tolson says she thinks every culture has the creativity, but it’s refreshing to see black artists portraying black lives instead of an interpretation by white artists.