It's a Bird, It's a Plane...No It's Golf Balls? - DatelineCarolina 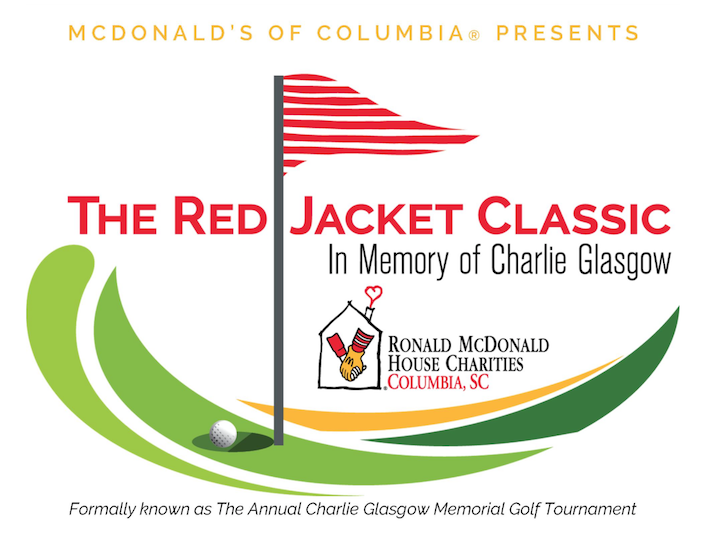 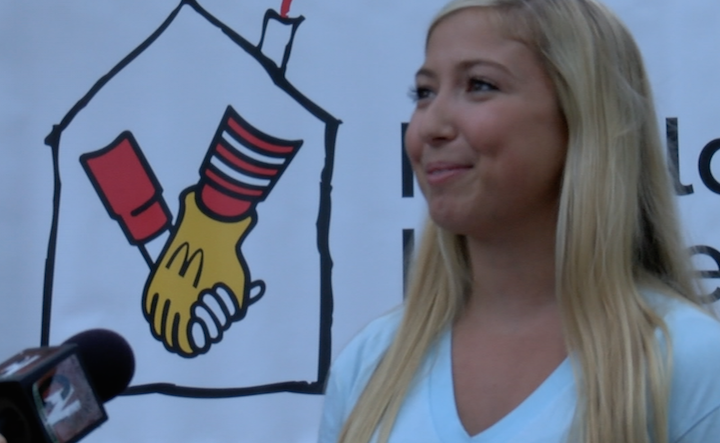 Emma Lynch is a representative of The Ronald McDonald foundation. Lynch spoke about the tournament and how it benefitted the new house. 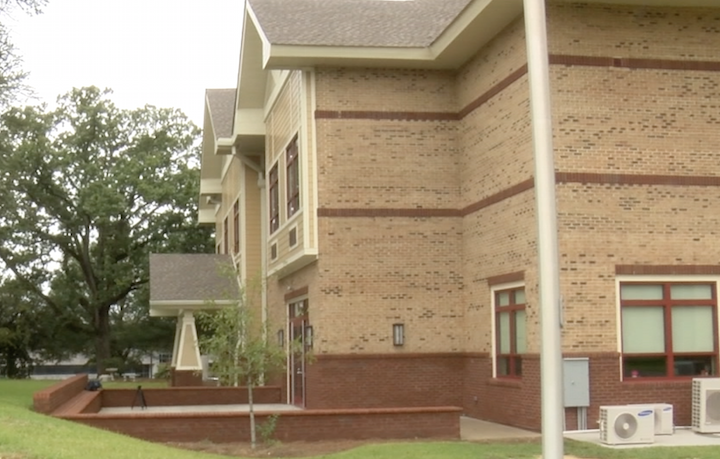 The new Ronald McDonald house that is now housing families with children that are battling cancer.

Thirty-one teams of golfers didn't let a little rain ruin their day on the links Friday. They grabbed their clubs for The Ronald McDonald foundation's annual Red Jacket Classic.

Columbia's Ronald McDonald House helps families with children who are battling cancer. The event included an 18 hole tournament, a hole in one contest and a longest drive contest.

But rain wasn't the only thing falling from the sky on Friday. A helicopter dropped one thousand numbered golf balls onto the course and the one closest to the hole won $1,000. One golf ball cost $10 and to increase the chance of winning, six balls were sold for $50. The lucky winner was golfer, Terry Povey.

The golf ball drop was scheduled for 10:30 a.m. but unlike the golfers, the helicopter was unable to brave the rain, so the golf balls dropped at 3:00 p.m.

"We are supporting the new house. Our new house opened four weeks ago and the families moved in this past week. It's really big to have everyone here, supporting it," Lynch said.