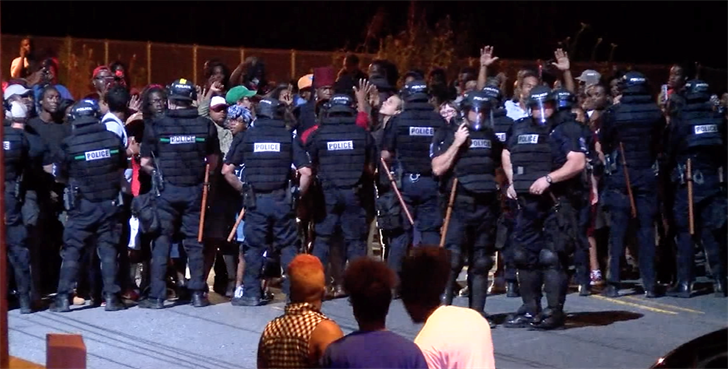 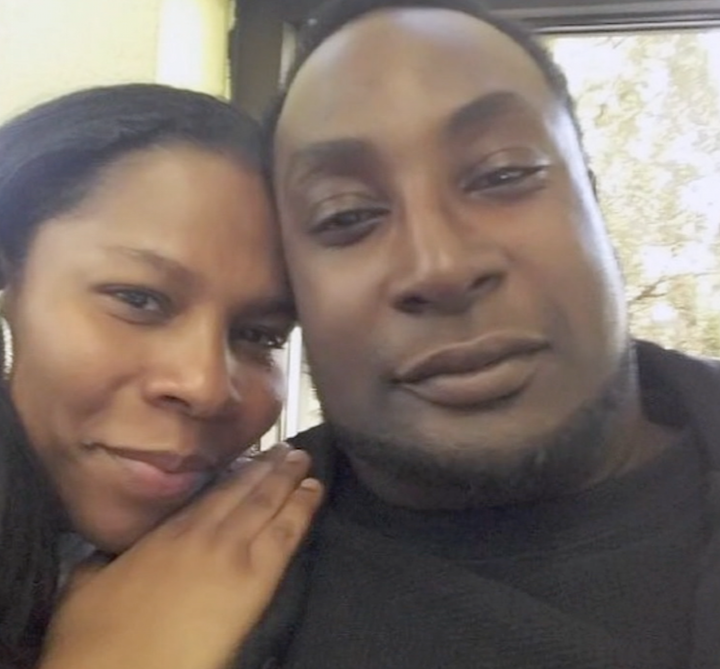 Keith Scott was shot and killed by a police officer in Charlotte. 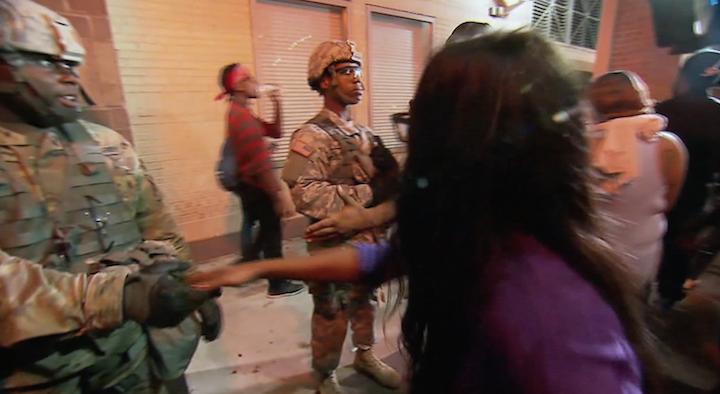 A protestor thanks the National Guard for their service.

The protesters have marched in Charlotte for the past five nights over the shooting death of Keith Scott' by Charlotte police.  Some of them were arrested for violence and looting.

"I would appreciate as Keith Lamont Scott's mother that y'all give up the rioting. Y'all can have a peaceful walk. Anything else that you want to do; but rioting is not helping the situation and making it worse," she said.

Charlotte Public Defender Toussaint Romain said the protest had become peaceful and not one act of violence had happened so far.

Leaders in Columbia are giving their opinion on what is happening in Charlotte.

The African American president of the Columbia National Urban League division James McLawhorn thinks the relationship between the black community and police could be better.

"I think the fundamental issue is lack of communication, that is the bottom line; until we begin to come together to find common ground where we can build relationships and know each other, we will continue to have these problems," he said.

The vice president of the University of South Carolina NAACP chapter Niles Carter believes that the police do not see African Americans as equals.

"The brutality is coming from them. It's not anyone without a badge. I believe that if we gain the respect of the police and show them that we are as human as they are, and everyone has a job to do, and everyone deserves to live too," he said.

Shootings have seen a lot of media attention in the past few years.  Those who are in support of the Black Lives Matter movement are wondering what has to happen to stop the disputes or how many people have to die for the brutality to stop.  Some supporters have said the answer is communication between the two sides, but others question if better communication is enough.