Students left in the dark - DatelineCarolina 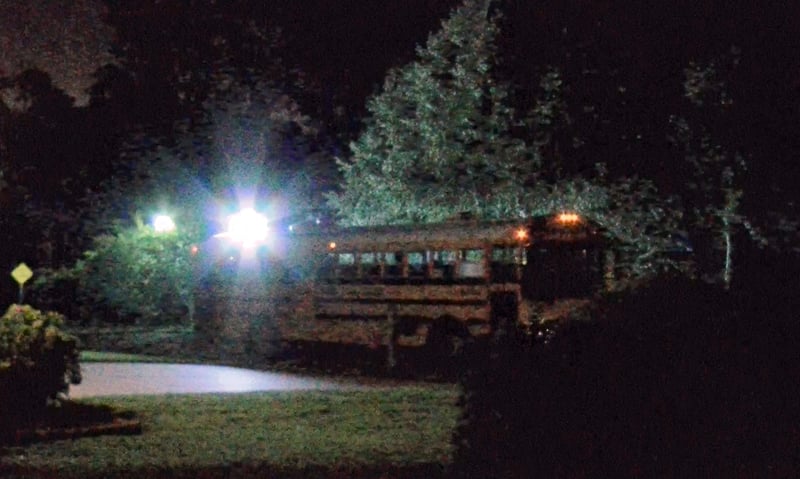 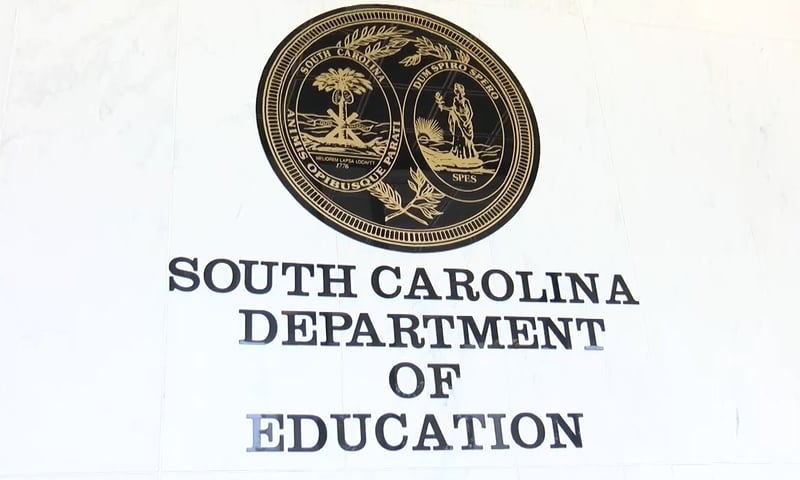 South Carolina Department of Education is in the process of supplying buses to school districts across the state. 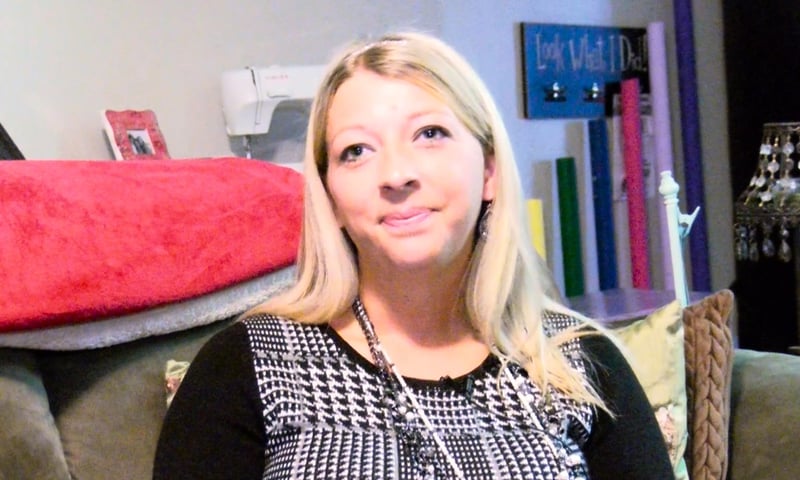 Parent Donnett Stevenson said her children no longer ride the bus in the morning due to the change in the route schedule.

South Carolina's Department of Education has removed fourteen buses from school district Lexington One in Columbia after they were determined unsafe for the road.

The loss of the buses have created a change in the bus schedules doubling up on bus routes. Some of the bus routes, come with much earlier pick up times for students.

Many of them wait in the dark as early as 5:30 in the morning to catch their ride. That leaves some parents concerned with safety for the kids, especially those who have to get to work.

"There is just no choice and if a child has to be out there at 5:45 a.m and they have to commute to work and leave the house by five it's kind of a sketchy issue," parent Donnett Stevenson said.

With the lack of funds and bus drivers for Lexington One, there have been some incidents where the bus has not shown up.

"We didn't even get a phone call from the school stating that there was no bus driver, " Stevenson said.

Carolina News contacted the  Lexington One School District for reaction to the parents complaints but the district spokesmen said only they are aware of them but refused to comment further.

The bus shortage is nothing new in South Carolina. The state is the only one in the country to buy and supply buses for school districts instead of the school districts being responsible for the vehicles their selves.

"Anytime we have any safety concerns or the cost to maintain the bus out weighs its worth then yes, we will part with those buses in anticipation for new ones," South Carolina's Department of Education Chief of Communications Ryan Brown said.

Every year the Department of Education asks The General Assembly to fund what is called the 15-year Bus Plan.  The plan became effective in 2007 and calls for the buses in South Carolina to be replaced every 15 years.

The fund calls for the legislature to supply $34 million every year to buy new buses. The legislature has not met the $34 million goal since the 2008-2009 fiscal year, the most provided has been about $28 million.

The Department of Education has ordered 490 more buses to be distributed around the state between October and December with hopes to order even more in the upcoming new year.