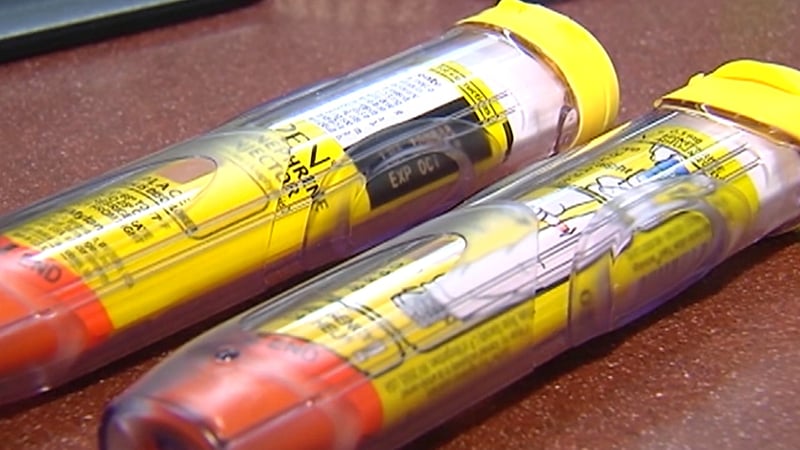 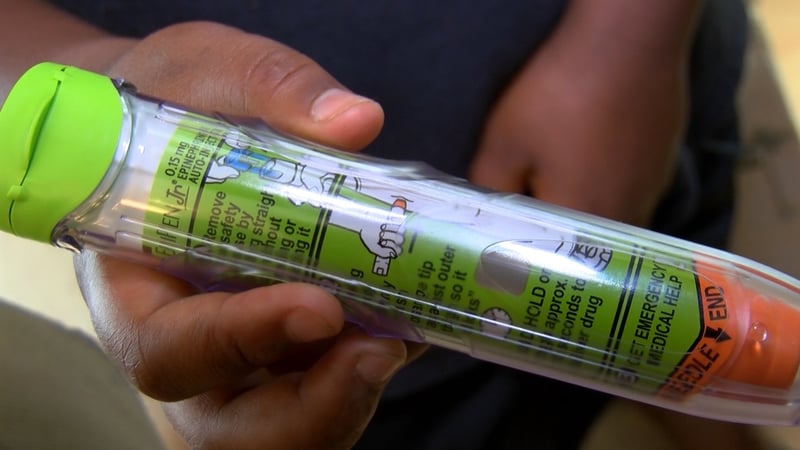 Aaron's mom makes sure that he has an EpiPen whereever he goes. 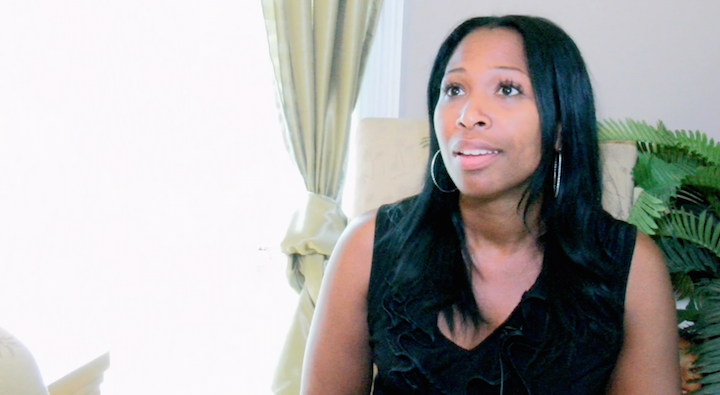 Daffney Rucker spoke with other parents and the rising cost of the pens are upsetting. Parent's are frustrated because if the prices continue to rise, how will they afford them?

For some people it's peanuts. For others it may be a bee sting, dairy, soy, wheat, eggs, or some other common food. Whatever the cause, a severe allergic reaction, could mean death. It's called anaphylactic shock.

Aaron Rucker is a fourth grader at North Elementary in Lancaster who has a peanut allergy.

"My face swells up, I can't breath and my throat stops up," Rucker said.

Aaron needs an EpiPen with him at all times. An EpiPen is a small device that, in an emergency, can be jabbed against the leg to release epinephrine into the thigh muscle to counteract anaphylactic shock.

Aaron was four when he found out he had a severe allergy.

"We were going to Hawaii, we didn't know Aaron was allergic to anything, nuts or anything and he bit inside the cookie that we were going to take on the plane and then he started swelling and he couldn't breath," said Dafney, Aaron's mom.

Aaron has to have two EpiPens, one for home and one for school. That could rack up a cost of over $1,200 compared to less than $200, not even ten years ago.

Leigh Lever, the nurse at Aaron's school, said that extreme precautions are taken so the EpiPen is the last resort. The school and the Lancaster county school district are peanut free, meaning not only do they not serve peanuts, they encourage others to refrain from bringing peanuts or anything that may contain peanuts in their lunch box.

Drug manufacturers charge what they think the market will bear. The U.S. government does not regulate drug prices. Mylan chief Heather Bresch and her company were accused of 'disgusting greed' by congressman at a recent hearing as she tried to defend her company for hiking the price of the pens by more than 500 percent in recent years.

Representative Todd Duncan said that nobody deserved to make $19 million a year, referring to the salary of Bresch. After going back and forth, Bresch released a 4-part plan to help make the pens more affordable.

They plan to offer a first ever generic EpiPen which will cost $300. There will also be a direct shipping option that will allow patients to buy the pens directly from Mylan. The coupon will also offer direct cards from $100 to $300, and they have doubled the eligibility of patients that receive free pens depending on the patients financial status.

Aaron's mom says that she has spoken with other parents and they all agree the price of the EpiPen is out of hand. However, they all agreed they would do what was necessary for their child's safety. Aaron hopes for that too.

"I would feel sad because they need one. It's really dangerous if you don't have one."