USC Student Donates Stem Cells to Save a Life - DatelineCarolina 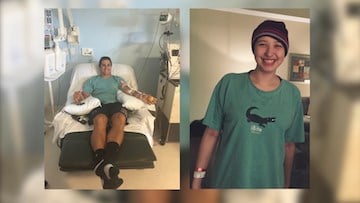 USC Student Donates Stem Cells to Save a Life 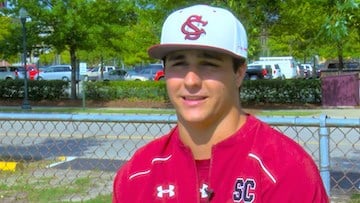 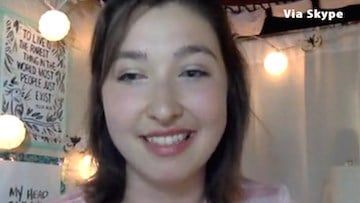 Look at Miles Moody and you see an athlete and a leader. Those are two qualities he applies every single day as the president of the club baseball team at the University of South Carolina.

But what makes him so special is something you cannot see: he saved a life.

In March of 2016, representatives from the USC of Be The Match visited the club baseball team after practice. They registered a handful of the players, including Moody, as possible bone marrow donors.

About a month later, he got a call saying he was a perfect match to donate stem cells to a woman with leukemia. He didn’t hesitate to agree to donate.

“He did it and he’d do it again, and he really did it without hesitation. That’s not something you find often,” Collier says.

Only one in 430 people on the national Be The Match registry actually donate. College-age donors are the most sought-out age group because they lead to the most successful transplants.

The efforts of Be The Match at USC have not gone unnoticed. The club registered 1,412 people during the 2015-16 school year, more than any other campus in the U.S. That's almost twice as many as the second-place school, the University of North Carolina at Chapel Hill.

The club only has about nine regular members, but that doesn’t stop them from making a difference. Be The Match at USC plans to join other student organizations in order to recruit new potential donors for the registry throughout the year.

People like Ruby Hutchison are grateful for their efforts.

Hutchison was diagnosed with myelodysplastic syndrome, also known as bone marrow failure, when she was a junior in high school.

None of her family members were a perfect match, so her doctors turned to the national registry.

“The fact that someone took their time to be sure that I could continue to live my life, that’s awesome,” Hutchison says. “Be The Match making that possible is a really cool thing.”

Hutchison still doesn’t know who saved her life because the donation process is anonymous. She does know her match was a man and says she loves knowing she has a “guardian angel” watching over her, wherever he may be.

“I love my life so much, and I couldn’t imagine not getting to live it,” Hutchison says. “So the fact that they put themselves out there and gave me bone marrow that changed my whole life… it’s just amazing.”