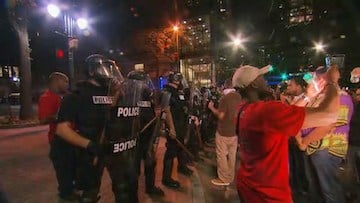 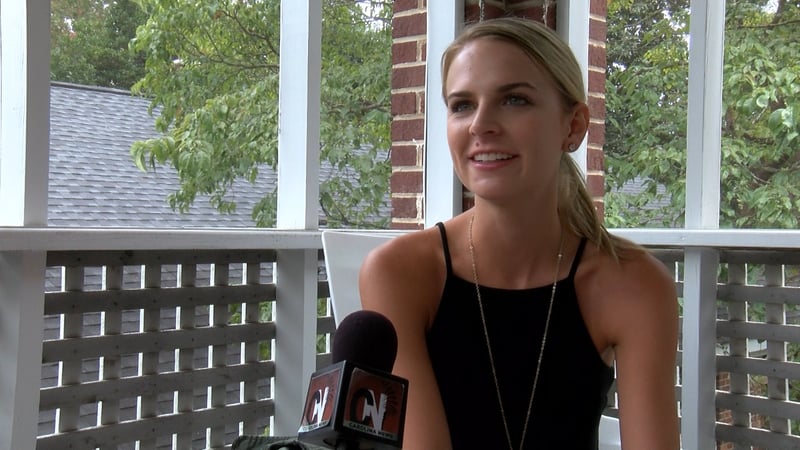 Griggs expresses her concern about the violence near her home town 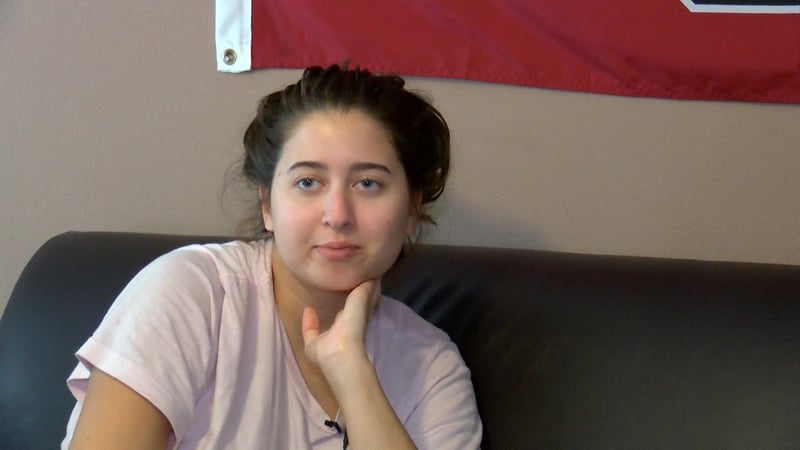 Hazel says she's not worried about the protests

Charlotte is still under a state of emergency because of violent protests in the uptown area. Protests Wednesday night and early Thursday morning became violent, leaving one man dead by gunshot, as well as several officers and civilians injured. Also left at the scene were shattered windows, damaged cars, and looted shops.

Columbia residents who grew up in the Charlotte area couldn't believe violent protests were happening so close to home. Rock Hill native Whitney Griggs said she was shocked when she first heard about what was going on.

"You just never think it's going to happen so close to home. I was watching it on TV, and it didn't even look like Charlotte." said Griggs.

Griggs wasn't the only one shaken up by the violent protests. Charlotte native LJ Bryson also expressed concerns.

"It does make me anxious. I'm just scared that I'll be in the wrong place at the wrong time, and I won't be able to control it." said Bryson.

Other people from Charlotte aren't concerned. Arial Hazel, a University of South Carolina student who grew up right outside of Charlotte, said she wasn't too worried.

"I'm going to eat downtown on Friday, so I'm not worried. Just stay away from the protests and go on with your daily lives." said Hazel.

But for people like Griggs, the protests have made her more cautious about going into the uptown area.

"I've been in the uptown many times, and I've never felt scared, but now it's definitely eye opening. It's scary to think about how places you go, that's happening now." said Griggs.

These events in Charlotte have people wondering if violent protests could be coming to Columbia.

"Around here, I think it very well could be because it's that city atmosphere." said Bryson.

"They started in places far away like up north, and now it's in Charlotte.  Who knows when it will be coming to Columbia." said Griggs.

Only a peaceful protest is scheduled for Columbia on October first at the South Carolina State House.

Charlotte is under a citywide curfew from midnight to 6 a.m. and will remain until the city is no longer in a state of emergency.

People, like Griggs, who are planning to visit areas around Charlotte this weekend, are advised to stay away from the downtown area.

"I'm going home to Rock Hill on Saturday, but I'm not going downtown. It definitely makes me nervous." said Griggs.

Thursday night's protests were peaceful, but police advice residents to still take caution when going into the uptown area at night.