A Mother's Journey from Drugs to Dreams - DatelineCarolina 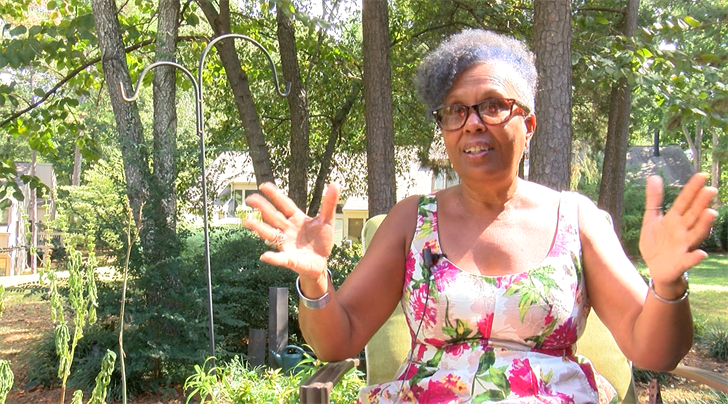 A Mother's Journey from Drugs to Dreams 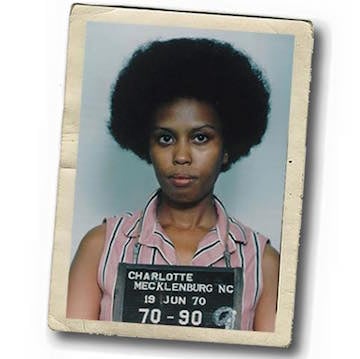 Patrice was arrested for possession and intent to distribute heroin. 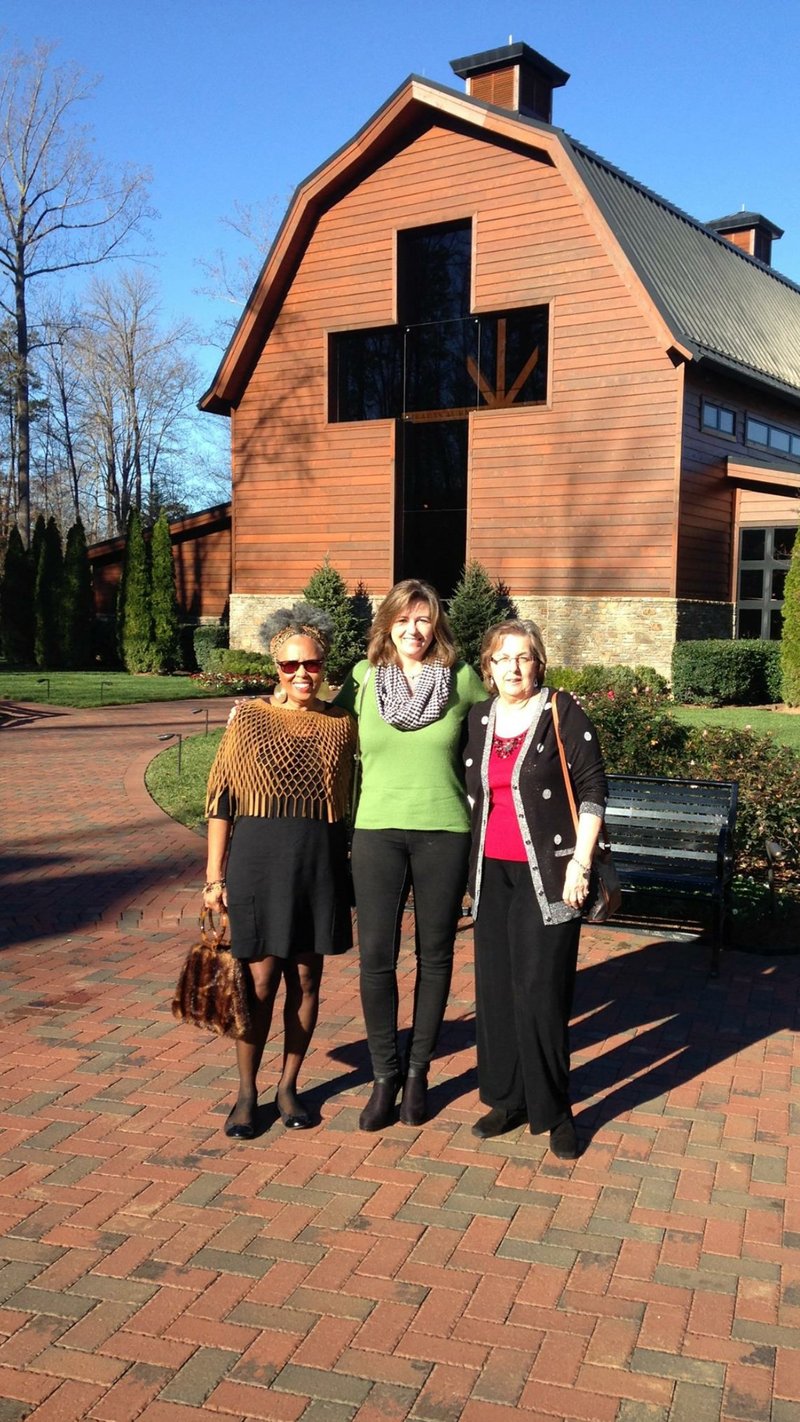 The 1970s was a decade of permed hair, go-go boots, and bell bottomed pants.  It was also the decade President Richard Nixon declared war on drugs.

One woman, Patrice Gaines, was fighting her own battle with drugs.  She says she experimented with hard drugs to feel accepted and have a sense of belonging.  Patrice found herself in abusive relationships and, out of one of those relationships, a new life was formed, a baby girl named Andrea.

Andrea was two years old when Patrice was arrested at a Steppenwolf concert for possession and intent to distribute heroin.  She spent three weeks in a Charlotte jail. Patrice had a window in her cell and her family would stand in a field outside of that window to visit.

The one visit Patrice remembers the most is the day her daughter could not find her window and Patrice knew at that moment that she had to change her life or her daughter would never be able to find her.

When Patrice was released, she quickly found that turning her life around was not the only thing she would have to battle.

Finding a job was hard, especially for a woman of color. The companies would not hire her when she put her criminal record on an application.  When she left her record off, the companies would find out a week later and let her go.

She thought this would be an endless cycle of rejection.  It took her a year until one woman saw potential and hired her.  Patrice received free therapy and at last, a paycheck at the Charlotte/Charlotte-Mecklenburg Mental Health Hospital.

She says the therapy saved her from the abusive relationships and she began to see changes, even if they were small.

A few years later Patrice, left her job at the mental health hospital and became a reporter for a small evening newspaper in Charlotte.

Here she found her passion for writing, which also became an outlet for the years of insecurities, abuse, and frustration she had harbored.  A friend of hers approached her about a writing program at the University of Southern California, Berkeley.  All she had to do was get accepted and to her surprise she did.

Patrice moved on to a new paper in Miami then to a paper in Washington, D.C.  Finally she became a reporter at the Washington Post.

Patrice left the Washington Post sixteen years later and became her own person.  She has since become an author, a motivational speaker, and a writing coach.