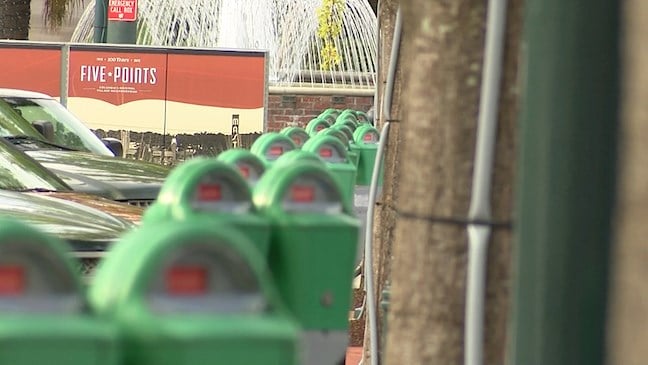 Pay that meter in Five Points 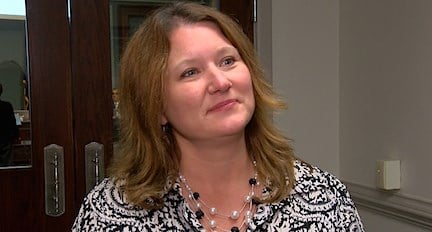 The Columbia City Council decided Tuesday that Saturday will no longer be a free day at the parking meter in Five Points.

City Operations Assistant Manager, Missy Gentry says very little parking has been available to people interested in the restaurants and shops in Five Points.  She says Saturday’s parking enforcement will give these patrons a place to park.

“We want to make sure there is ample parking for everybody who wants to be there,” Gentry says. “And enjoy the Saturday afternoon strolling through Five Points.”

Five Points will now have paid parking on Saturday, but the Vista, Main Street and the other parts of the city will continue to have free parking through the weekend.

Columbia plans to create a map establishing what area is considered a part of the Five Points Saturday enforcement so there is no confusion.

University of South Carolina Students aren’t as positive about this new change to their weekend parking.

Five Points is a popular spot for college students at night.  Approximately 25 bars are in the area around Harden Street giving students a large range of places to go.

People will often leave their cars on a Friday night downtown and pick it up the next day in order to avoid drinking and driving.  USC students fear that having to pay for parking on Saturday may drive students to get behind the wheel when they shouldn’t.

“I think that might prevent people from having a safe driver from driving them downtown,” one USC student said.

“I think it really might kind of effect that because people aren’t really gonna want to pay for that,” USC Student Conner Greenberg says. “I know people don’t like to spend money when they don’t have to… I know I don’t.”

However Greenberg did say 11 a.m. might not be too early if someone needs to pick their car up the next morning.

Columbia City Operations encourages student’s to leave their car if they need to on Friday night, but make sure to pick it up before 11 a.m. on Saturday.