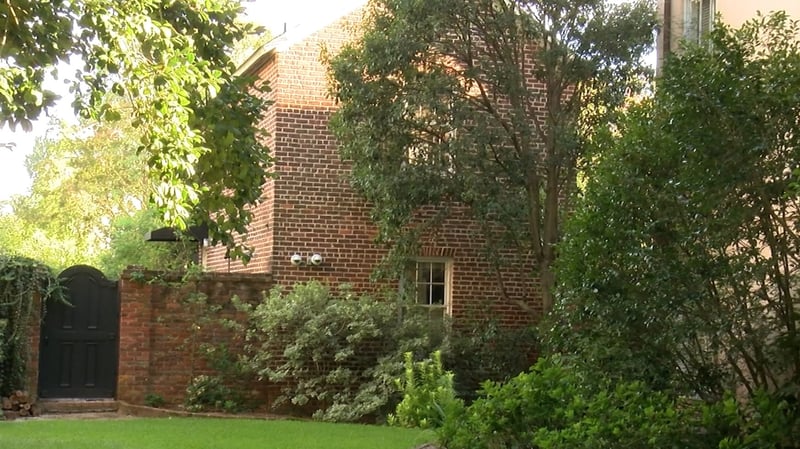 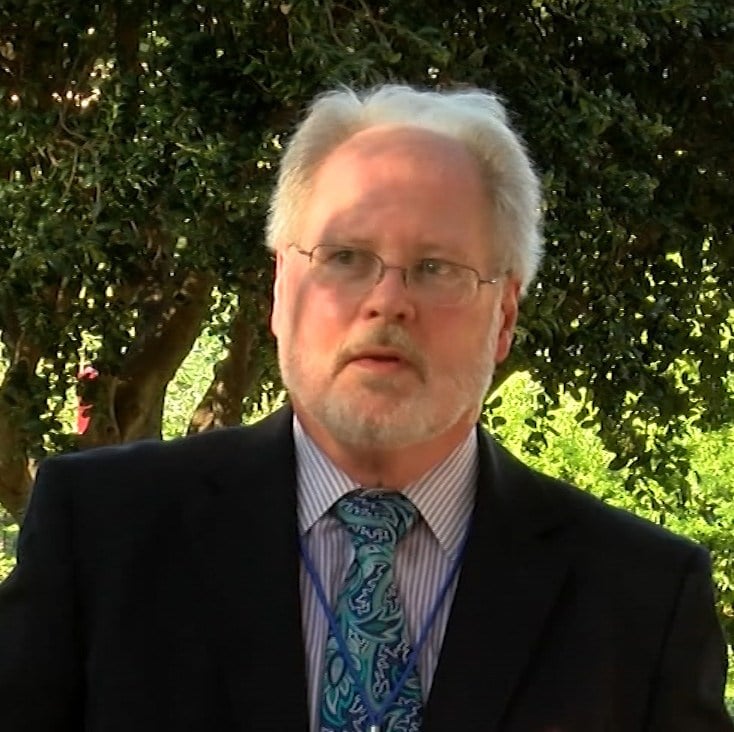 Dr. Robert Weyeneth said he hopes members of the Carolina community will learn more about the historic value of the campus and help preserve it. 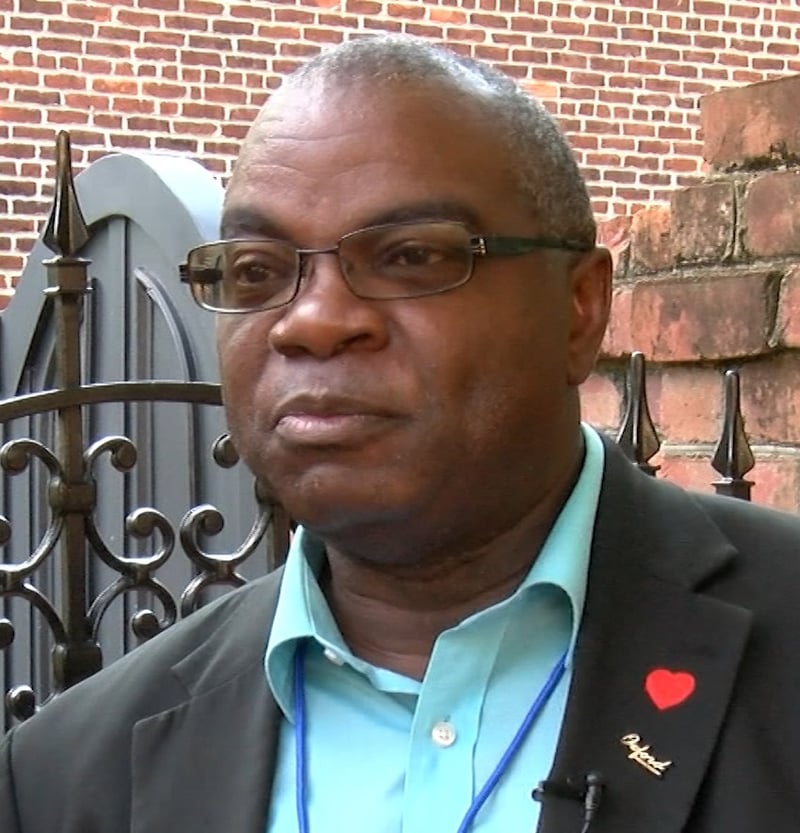 If you step out on the stairs of the McKissick Museum and look around the Horseshoe, you will see buildings from the original campus, however one building has a very different history from the rest.

The slave quarters is the last slave dwelling on USC's campus.  The two-story brick building behind the President's House housed a kitchen on the first floor and slaves on the second floor.

USC history professor Robert Weyeneth said the campus was built by slaves and the bricks that form the walls surrounding the Horseshoe were handmade by slaves.

"Enslaved people maintained the buildings of the campus until they were liberated in February of 1865 when federal troops came to Columbia," said Weyeneth.

Joseph McGill, founder of the Slave Dwelling Project, came to Columbia to share his efforts in preserving slave dwellings and learn more about the slave quarters on the Horseshoe.

"We're here to make sure that this world we live in now, and the world that they pass on to their kids is going to be a world that is inclusive to everybody, that's fair, that should be fair to everyone," said McGill.  "Before we get there we have to acknowledge our past."

McGill said that through his project and others, all people will know their history and learn from their past.

The slave quarters is currently used by the landscape and facilities crew to store their equipment.