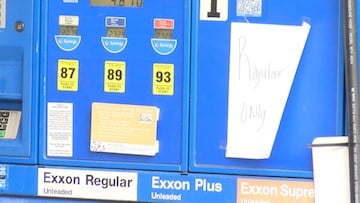 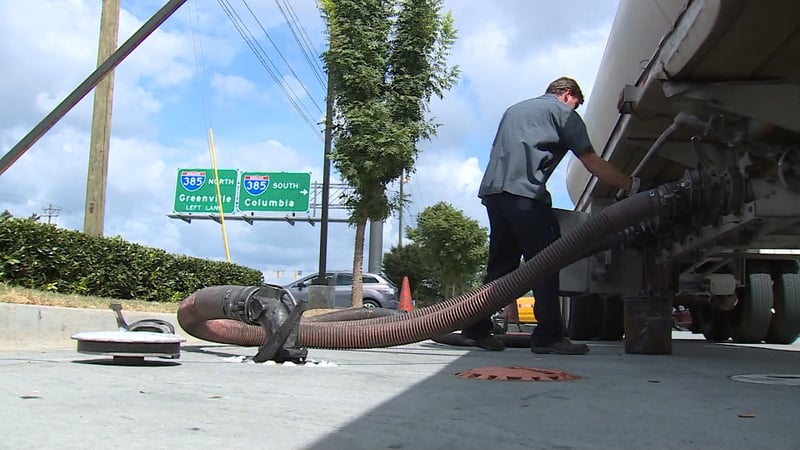 Gas trucks have been supplying fuel to stations since the pipeline shut down. 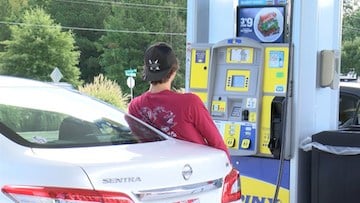 A customer fills up his car at a gas station that isn't experiencing a shortage.

Rising gas prices and empty pumps have become a problem in the Midlands, but it may be coming to an end by the weekend. The leak in the gas pipeline that provides gasoline to the Southeast started on September 9. A bypass has been built around the leak and gasoline is expected flowing sometime today.

More and more gas stations in Columbia have been posting signs or placing covers on the nozzles because they have run out of gas. Drivers have been topping off their tanks to ensure they have enough to last them until fuel is back in the pumps.

AAA car care experts, like Irmo branch assistant manager Robert Martin, say that although there has been a disruption to the pipeline, there's no reason to panic.

"In fact, the places that reported outages on the regular unleaded, by lunch time yesterday, they had supplies," Martin said. "They also have dispatched a tanker from the Gulf to come through the eastern seaboard to this area to help alleviate that."

The announcement of the finished repairs came shortly after 10 a.m. yesterday. Gas should be moving through the bypass sometime today, but it will take a few days to replenish the fuel supply to the states that use this pipeline.