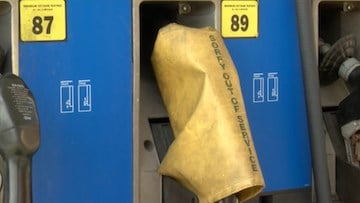 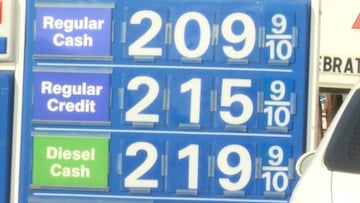 South Carolina gas prices have increased by ten to twenty cents since the pipeline burst. 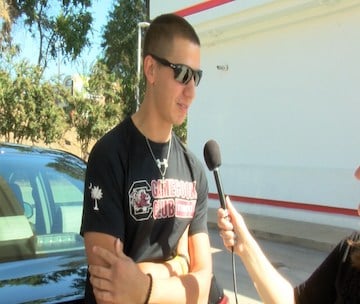 Some Columbia drivers, like Michael Sisk, are worried they may not have enough gas to get through the week.

The leaking gasoline pipeline from Houston to New York should be back up and running tomorrow. About 360,000 gallons of gas spilled in Shelby County, Alabama before the line was shut down.

Now, South Carolina gas stations felt the consequences with gas shortages and higher prices. Gas stations around the state are running out.

"I just hope that I got enough gas to get me through the next week or so," Columbia resident Michael Sask said.

The stations that are able to keep fuel are having to raise their prices to afford additional costs for delivering gas.

Governor Nikki Haley issued an executive order declaring a state of emergency. The order suspended the rules and regulations for the width, height, weight, and hours of service for gasoline trucks delivering to South Carolina.

Although gas should be flowing tomorrow, it will take some time before the flow reaches the gas pumps.