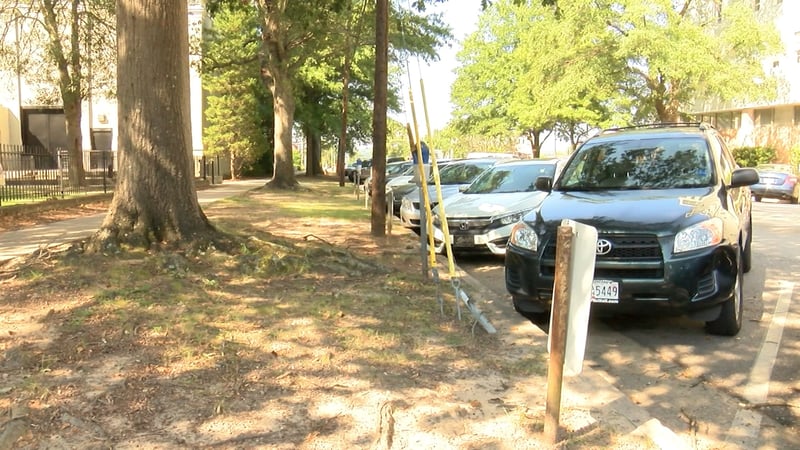 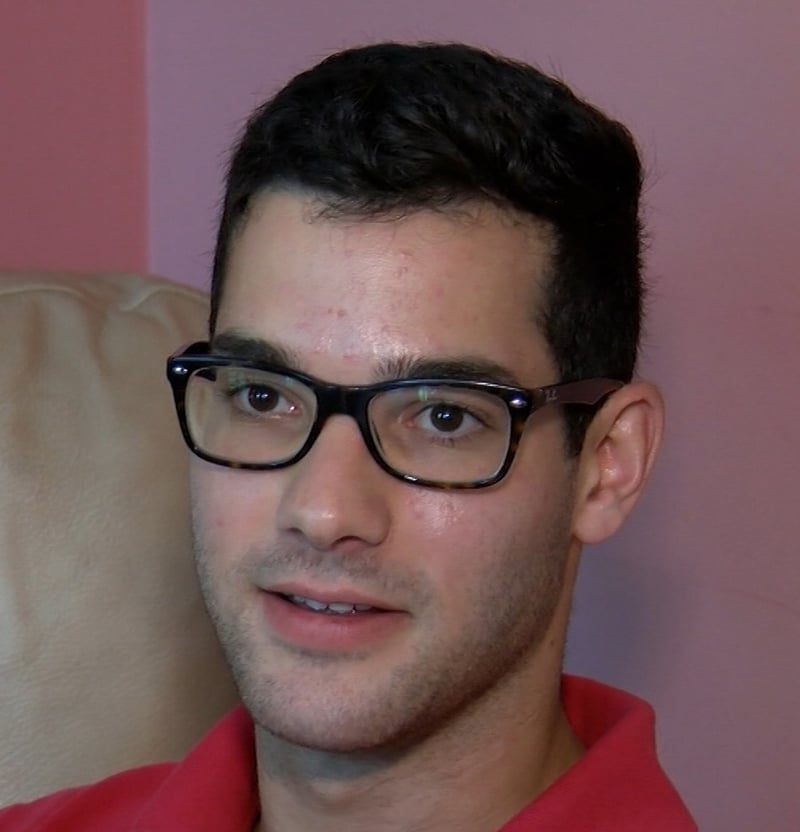 Columbia resident Josh Ziskend was outraged when he noticed audio equipment was missing from his car. 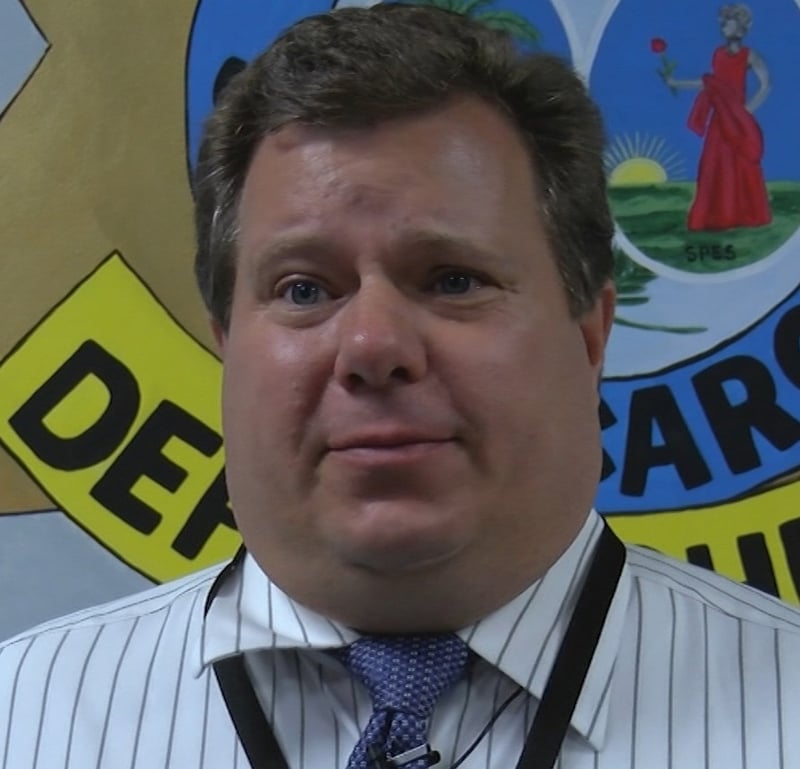 RCSD Sergeant Travis Holdorf said the number of car break-ins has increased since 2015.

The Richland County Sheriff's Department reported over 1200 car break-ins between January and August of this year.  On average, That is five cars a day on average.  Officials said the easiest way thieves get into your vehicle is by checking to see if it is unlocked.

“It’s not a home, its not a safe," said Travis Holdorf, Sergeant for RCSD Crimes Unit.  “It has several windows around it where people can look inside it and see what’s in there.”

Josh Ziskend was a recent victim of a car break-in.

“You just felt a little bit violated,” said Ziskend.  “It’s a place, it’s a car.  You know when you drive a car it becomes a part of you.”

Officials said locking your door, parking in busy areas, looking for well-lit lots and being aware of your surroundings are preventative measures for break-ins.

Ziskend said since the incident, he and his roommate have become more conscious of their surroundings.

Officials encourage anyone with information on the break-ins to call Crime Stoppers at 1-888-CRIMESC.