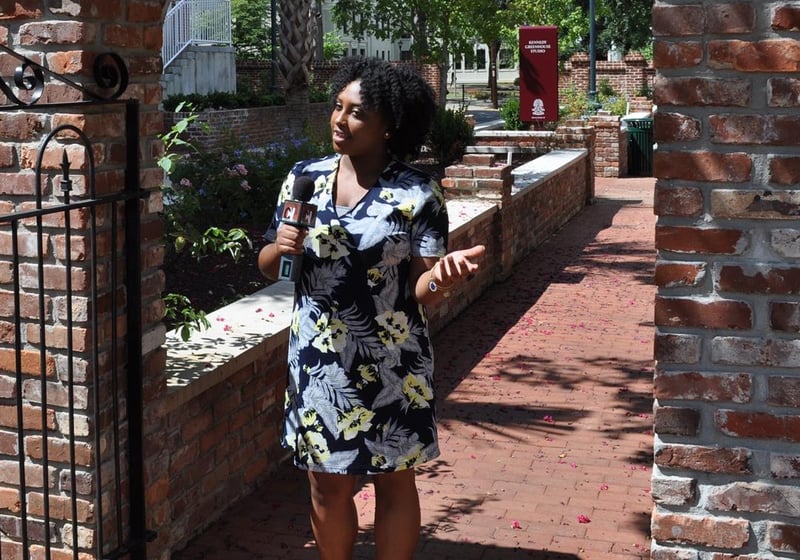 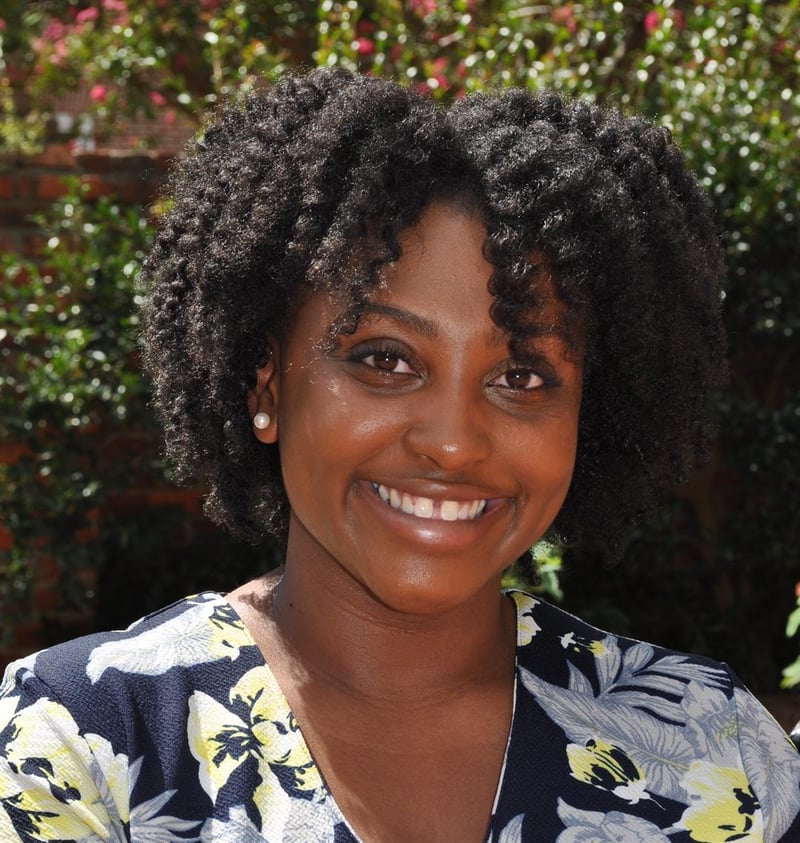 Small city girl with dreams of hitting the big screen

You have the same 24 hours as Beyoncé

Growing up in a small city, Maiya Dickerson found her love for television while anchoring for the morning and afternoon news at Sunset Park Elementary School and continuing on through her collegiate career. Journalism has allowed her to see things that she would’ve never seen in her backyard.

She hopes to one day become a world traveler and journalism has helped along that journey, by taking her to the Middle East using her multimedia journalism skills to cover women and culture.

When she’s not using her talents to become the next Oprah Winfrey, you will find her either listening to Beyoncé, catching up on the latest entertainment blogs, or watching YouTube videos.

Upon graduation, Maiya plans to move to a large city to pursue communications at a major television network, with hopes of one day living in Los Angeles.

She is a proud member of Delta Sigma Theta Sorority, Incorporated.

For more info on Maiya visit her LinkedIn profile www.linkedin.com/in/maiya-dickerson