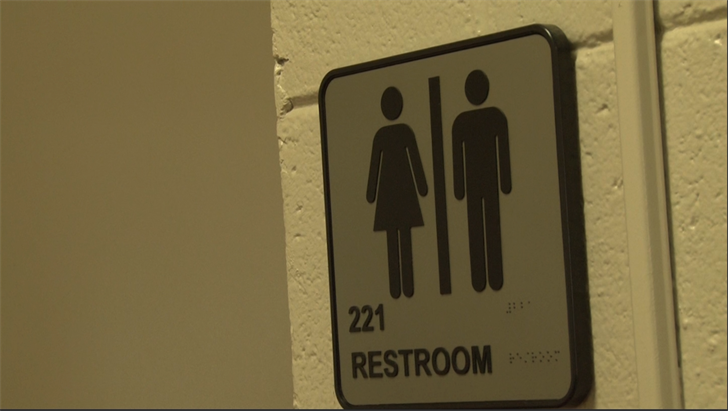 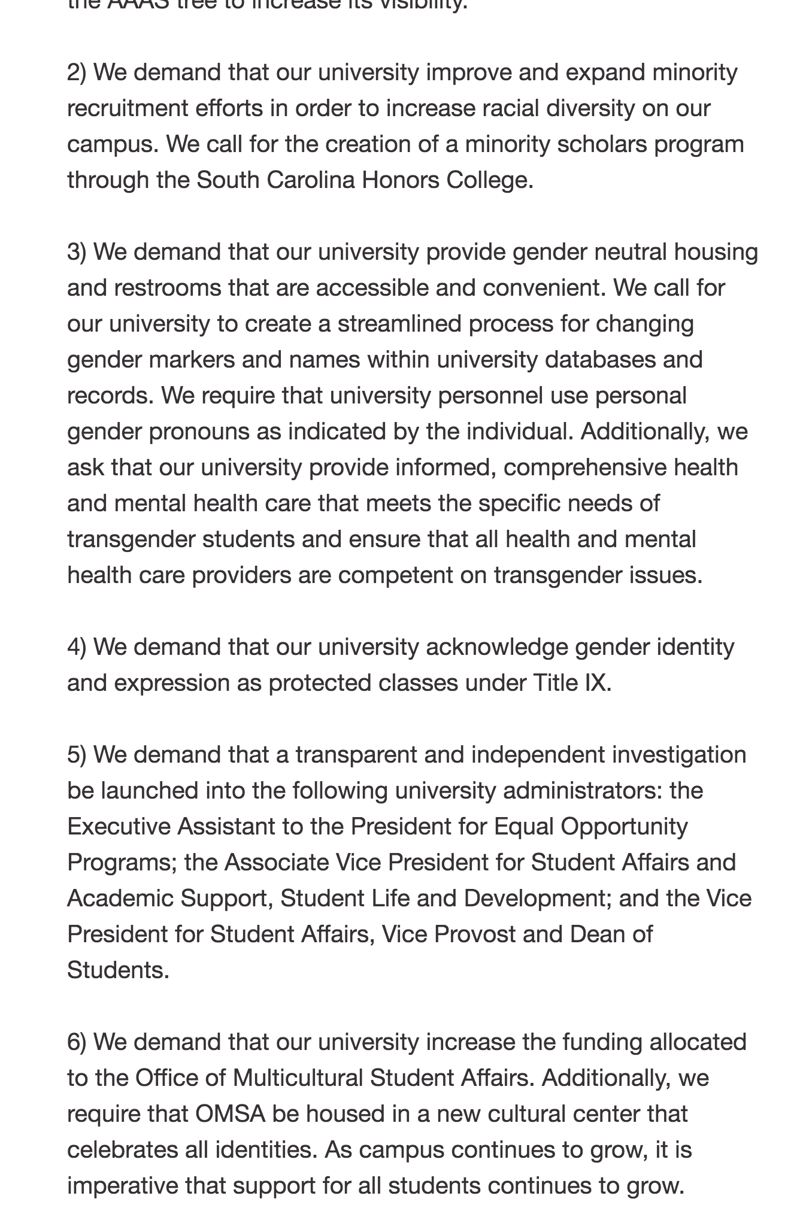 The Booker T Washington building on the University of South Carolina's campus is the only building with a gender neutral bathroom facility.

The transgender bathroom bill is not new to University of South Carolina student living.

Just last year, a student organization, USC 2020, which is a group of student activists who promote social justice, brought up the issue of the lack of transgender friendly accommodations at the University of South Carolina. One of the main issues being with bathrooms.

To express the student body frustrations, the organization created a list of demands which laid out the foundation of legislation that should change at the university.

Caleb Coker, a member of the trans student alliance was a contributing writer for the demands. He said that at other institutions, they have gender neutral bathrooms everywhere.

"Imagine not being able to go to the bathroom anywhere in public," Coker said. "And that's the case for so many trans people."

Though USC 2020 has requested more gender neutral bathrooms on campus, Coker says the request could be denied because of fear that it will cause an influx of expenses for students.

The transgender bathroom bill proposal in South Carolina has brought about questions of discrimination against the LGBTQ community. Greg Greene, an activist and opposer of the bill participated in the South Carolina hearing and says the concerns of supporters are unfair judgement on transgenders.

"It's supposed to keep predators out of the bathroom for the safety of women and children," Greene said.

He also says that those concerns aren't inclusive of the transgender community's feelings.

"You naturally go into the bathroom that you feel most comfortable in," Greene said. "For transgender, non conforming we have to think about it."

The bill in South Carolina hasn't made any further movements since Senator Lee Bright made the proposal.