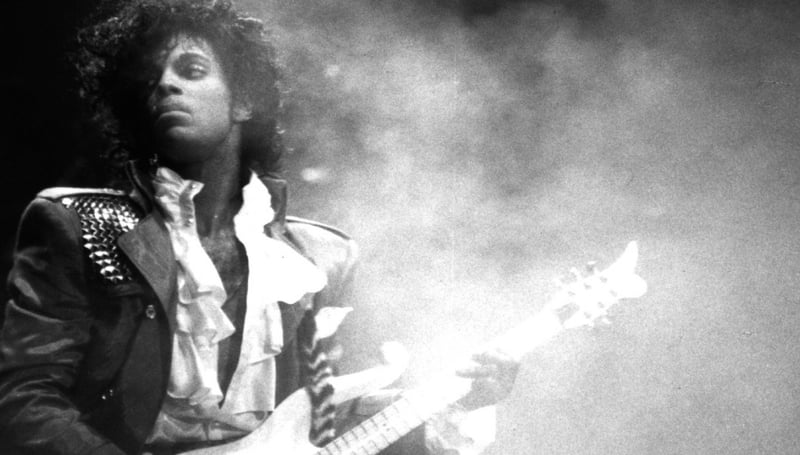 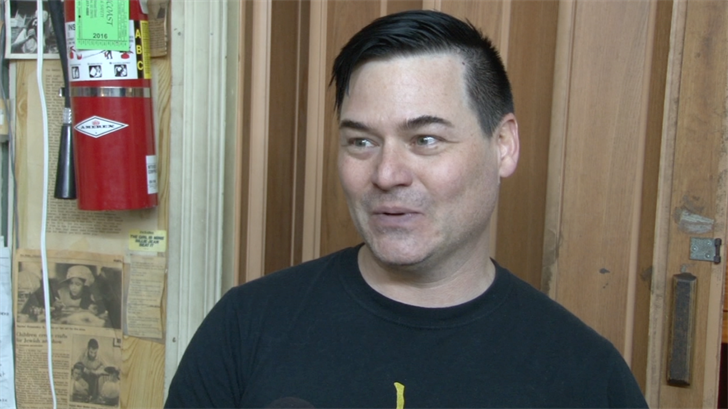 Papa Jazz employee Christopher Bickel says he was stunned by the news of Prince's death. 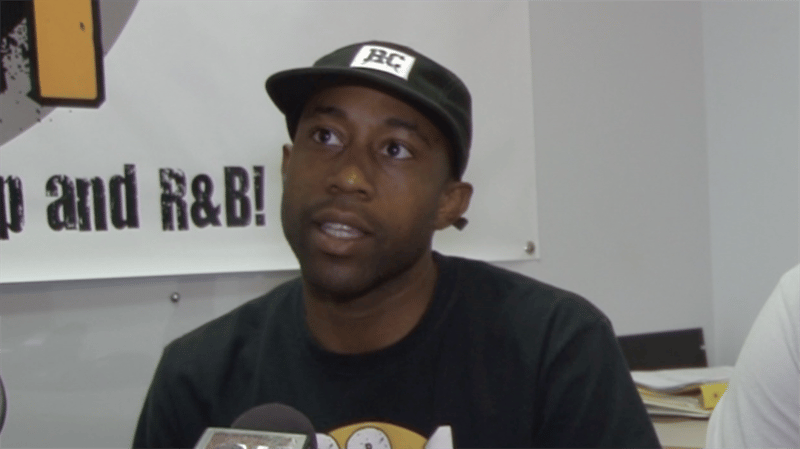 Pop music legend Prince left his mark on the world as an influential artist. His death Thursday has become the talk of the Columbia music scene. D.J.s and record-store employees express their shock at the musician's death and recalled their favorite stories.

iHeart Radio D.J.s Loui Vee and Tutu remember listening to Prince in concert as well as in his interviews.

"The interviews he did were more interesting to me. His music spoke for itself. He wasn't a real talker, but the way he branded himself was tremendously great," said Loui Vee.

"I had a chance to see him in 2012 at the iHeart Radio Music Festival out in Las Vegas and he was incredible there. That will be my biggest memory ever, of Prince," Tutu added.

Dean of the USC School of Music Tayloe Harding was somber as he thought about first hearing the news of Prince's death.

"It was like this entire history of American pop music that emerged in the mid-, late '80s was just gone overnight," Harding said.

His mood lightened as he shared his favorite memory of Prince.

"Prince is off to the side for the whole song just sort of playing his little part in the dark, and then comes the part for his major solo and he steps to the stage and he absolutely owns it. It was among the most epic guitar solos ever played," Harding remembered, "and when he's done, he takes his guitar and just throws it up in the air."

Many music stores in Columbia have sold out of Prince's albums. Five Points record-store Papa Jazz is expecting to receive another shipment within the week.

Papa Jazz employee Christopher Bickel was stunned when he heard the news.

"In the film, everyone starts tearing up, and I really couldn't help it myself. I got misty-eyed thinking about the guy," Bickel admitted.

Prince fans worldwide mourn his death, after the 57 year old pop star was found dead in an elevator at his Paisley Park estate near Minneapolis on Thursday. Officials say there were no signs of bodily injuries, and they have no reason to believe the cause of death is suicide.

An autopsy was performed Friday, but results have not been released. Prince's life was celebrated in small, private service on Saturday after his remains were cremated. In attendance were family, friends and musicians.

Prince recorded more than 30 albums and was awarded an Oscar in 1984 for his Purple Rain soundtrack, a film he also starred in. His latest album HITnRUN Phase One was released last year, and he was touring as recently as this month.