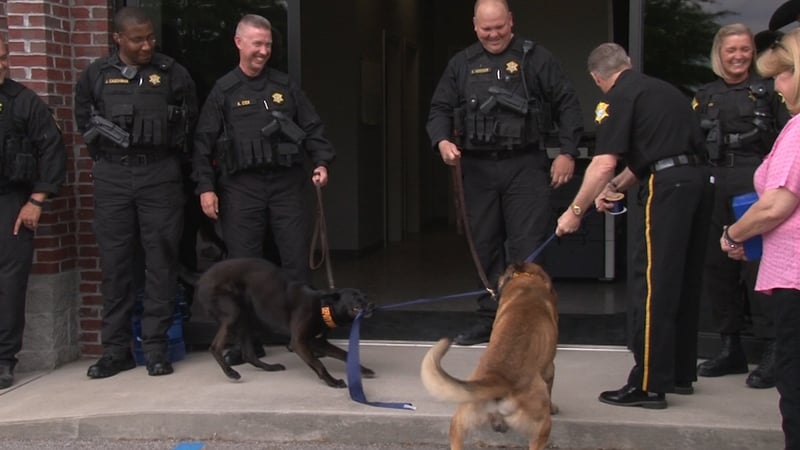 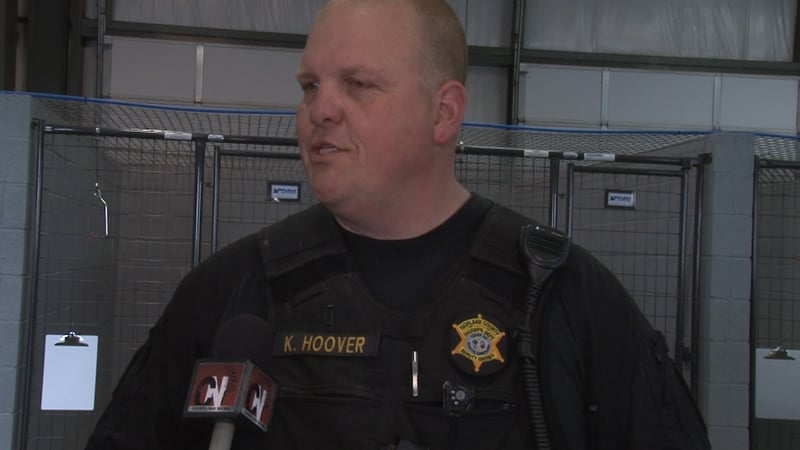 Lt. Kevin Hoover says being a K-9 handler is almost like not having a job because he loves it so much. 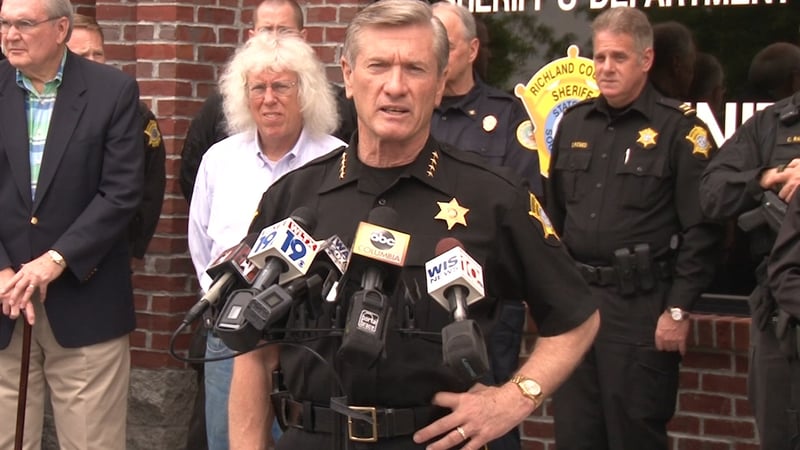 Richland County Sheriff Leon Lott says his K-9 deputies are equal to his human deputies and they deserve a state of the art facility too.

The Richland County Sheriff's Department has opened a brand new K-9 facility for their K-9 officers on Two Notch Road in Columbia.

Richland County has 16 dogs in the K-9 unit that they use to help catch drug dealers and violent felons. The dogs also help locate deadly explosives.

Lt. Kevin Hoover is partners with a deputy dog named Arko. Hoover says the new facility is more than just a roof over their head.

"Its a great place to house our dogs that is safe from the elements when it's really cold or really hot. It's a comfortable place for us to leave our dogs," said Hoover. "Plus these dogs are our families and we want to make sure they're safe when we are not there to protect them."

"Our K-9's are a very important part of what we do at the sheriff's department. We consider them deputy sheriffs," said Lott. "They are equal with the human deputies and sometimes they give their lives."

Lott also announced that the lobby of the new facility would be named after Special Deputy Lewis Marshall who played an important role of developing the K-9 unit in Richland County.