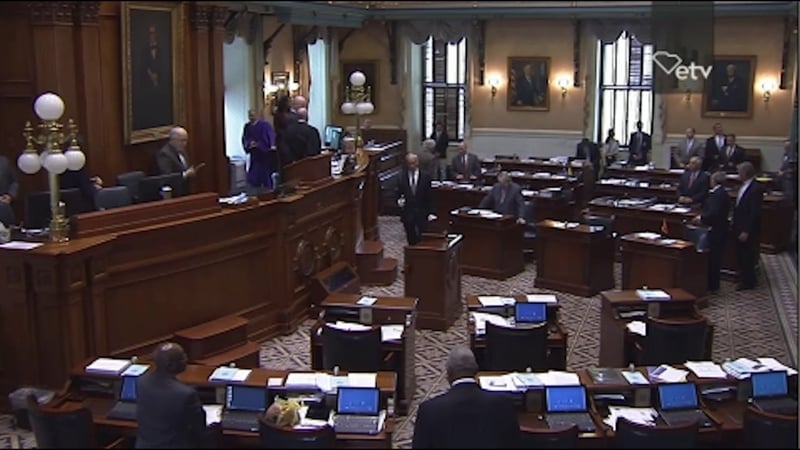 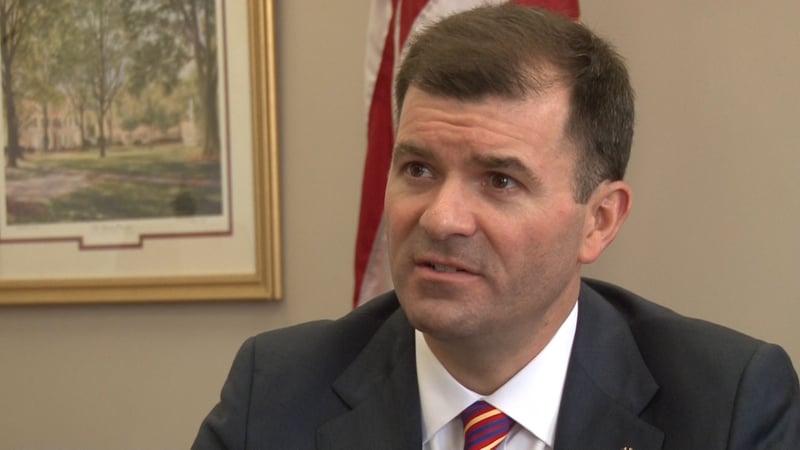 Young says the bill he proposed to cut down on taxpayer spending.

Young says the bill will need to pass through the house before it is sent to the Governor's desk to be signed into law.

The South Carolina Senate has unanimously passed a bill that would shorten the time legislators are in session. Senator Tom Young proposed the bill for one main reason.

"The bottom line is that the bill will shorten the session and a shorter session means savings to the taxpayers of this state."

Young says the bill will save taxpayers almost $350,000 a year and those savings would come from cutting members weekly per diem and their mileage reimbursement.

Sessions currently end on the first Thursday in June. The bill would change the adjournment date to the second Thursday in May which would only shorten the legislative session by nine days.

The bill has passed in the Senate and has been referred to the House judiciary committee.

Some people think this bill could cut down on how much work legislators get done in session. Young seems to think that will not be a problem.

"If we shorten the session we are still going to get the business done. We are just going to have to be more efficient with our time," Young said.

South Carolina has one of the longest legislative sessions in the country. Young says that a lot of states have much shorter sessions, like Georgia, who only has a mandatory 40 day session.