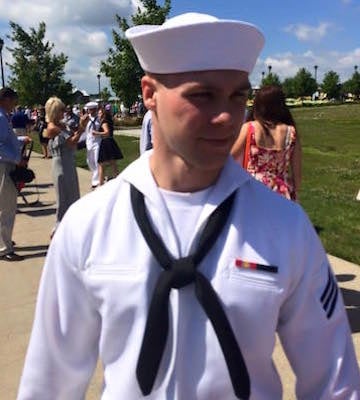 Kevin Guerette talked about the change made by the school and how it would benefit cadets looking to serve in the future. 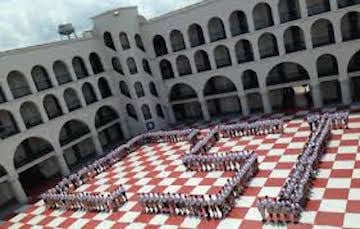 The Citadel is the military college in South Carolina located in downtown Charleston.

The administration of the Citadel in Charleston has listened to their cadets and will now allow those who have concealed weapons permits to keep their personal guns in their cars.

The Board of Visitors discussed whether or not to allow cadets with concealed weapons permits to keep their guns in their cars even though it would conflict with the school's "Blue Book" of conduct.

The Citadel administration released a statement following the meeting.

"The Citadel Board of Visitors approved a change to the college regulations that is consistent with the South Carolina state law," the release said.

2015 Citadel graduate Kevin Guerette thinks this is a good step for the school.

"Many of these students have grown up around guns and many are going to serve our country, so they are more than qualified to carry in their cars on campus" said Guerette.

South Carolina law prohibits guns on college, university, technical college, or post-secondary institutions campuses. They do not apply to a person's weapon if it is in an attended or locked motor vehicle.

The push for this change came after Cadet Austin Lee, a soon-to-be graduating senior at The Citadel, created a petition for the rules. It was singed by 1,100 people. Lee also asked Gov. Nikki Haley to change the concealed carry rule at the Citadel at a question and answer session during a speech she gave at the school last month.

Guerette said as long as students obey the laws and practice gun safety there should not be an issue. He also said the safety of Charleston would benefit from the rule change.

"I know men and women there that would out themselves between an active shooter and unarmed citizens," said Guerette. "That is what the school teaches: honor, duty and respect."