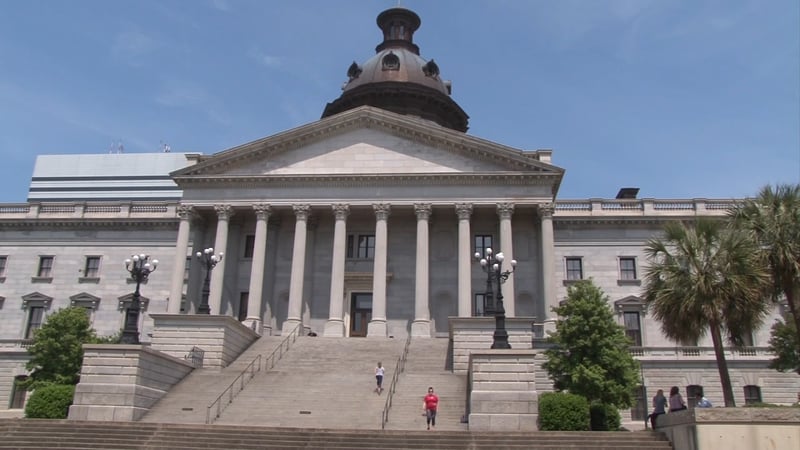 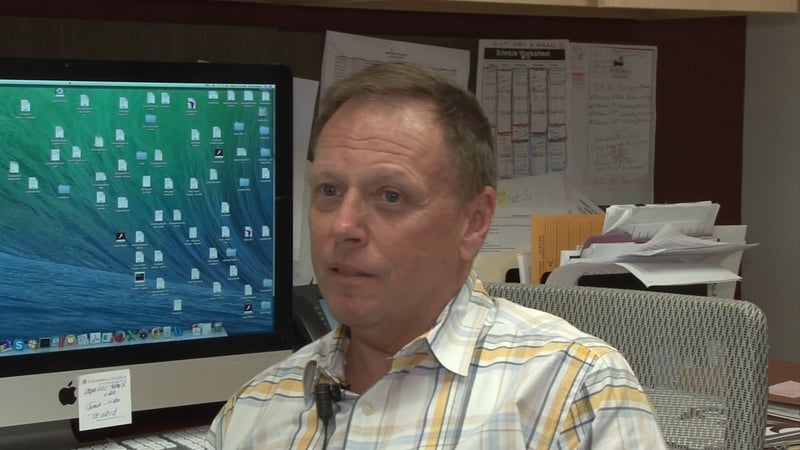 Art Farlowe says the pay cut, due to the new pension plan, could definitely effect him. 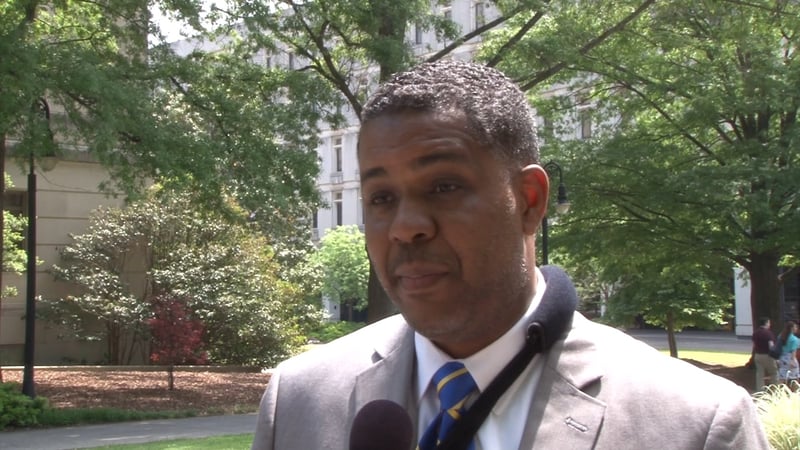 Carlton Washington says he is shocked that the governor stands behind the new pension plan.

A newly proposed retirement plan could make cuts to almost 20,000 state employee paychecks. The plan, if passed, would fix the near $16 billion debt in the South Carolina retirement system.

State employees currently pay 8 percent of their annual salary to the retirement system. The new plan would raise that 8 percent to 12 percent.

Art Farlowe, director of Student Services in the School of Journalism and Mass Communication, said the 3 percent cut to his pay check could definitely hurt him.

"I'm not rich, but I'm not poor, but a 3 percent cut would definitely affect me and I'm thinking of people who make a lot less and that will definitely hurt them," Farlowe said.

The money collected from the 3 percent increase would make up for investment losses and compensation for wrongly projected earnings by the pension system, according to the Public Benefit Authority.

A report by Kenning Consulting on state worker's salaries shows that South Carolina employees are underpaid compared to other states but pay the most for benefits. South Carolina's current 8 percent pension contributions are already 3 percent higher than the national average and is the highest in the Southeast.

The director of the State Employee Association, Carlton Washington, said he does not agree with the proposal.

"It's interesting that Governor Haley is backing this because not once since she has been in office has she offered a pay increase for employees but she is absolutely out front about talking about employees to make a contribution," said Washington.

Farlowe doesn't see this proposal as a solution to the pension problem either.

"It seems like this is just a stop gap – that there will still be problems down the line in the future and this is just a band-aid. If there is already problems now, I don't think this is the solution," said Farlowe.