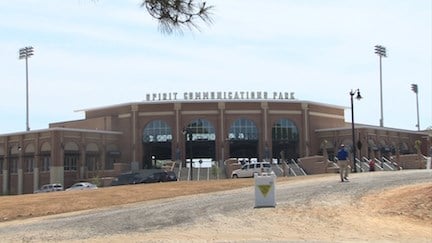 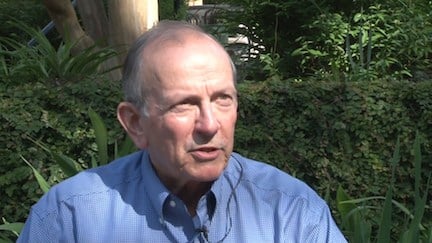 City Councilman Howard Duvall says the city and Fireflies are working to solve the noise complaints. 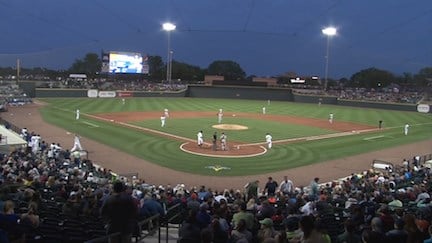 The Columbia Fireflies baseball team opened home play in their new stadium, Spirit Communications Park, last weekend with a win over the Greenville Drive. The team celebrated with fireworks and some citizens are complaining about the noise.

Duvall says the team and city are working to combat these problems. However, 35 of the Fireflies home games are set to end with a fireworks display.

"The rest of the fireworks will be on Friday and Saturday nights which will cut down on noise on school nights and work nights," says Duvall. "The city is also asking them to reconfigure the shots so they don't have the loud explosions but more visual shots."